The Italian Competition Authority has notified that the 50 companies, including Smurfit Kappa Italia, have been found to have engaged in anti-competitive practices in Italy 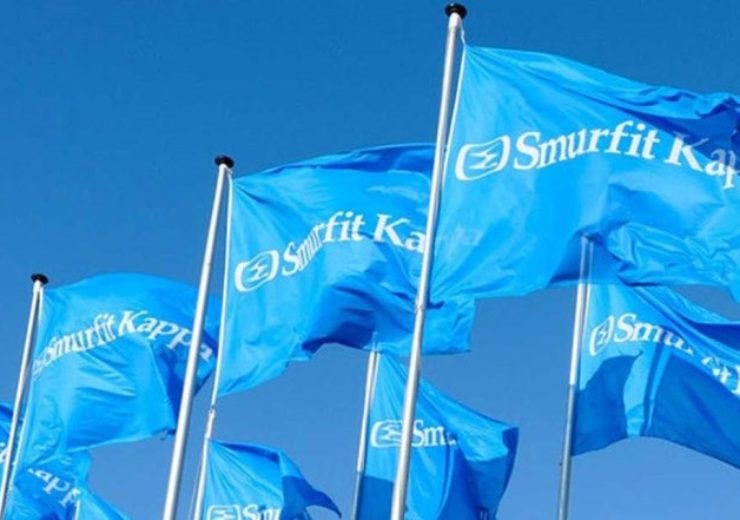 The Italian Competition Authority (ICA) has imposed a fine of €124m (£114m) on Smurfit Kappa Italia (SKI) over anti-competitive practices in the country.

The ICA has notified its decision on proceedings, started in early 2017, related to a market-wide investigation against around 50 companies in Italy.

The 50 companies, including SKI, were found to be involved in anti-competitive practices in the investigation of ICA.

Smurfit said that it fully co-operated with the investigation and the cost will be taken as an exceptional charge in the current year.

“Smurfit Kappa is very disappointed with the decision of the ICA on many levels and will vigorously appeal this decision on both administrative and substantive grounds.

“This process will take a number of years. SKG is committed to the highest standards of conduct in its business and will not tolerate any actions that are inconsistent with its values,” Smurfit Kappa said in a statement.

In August 2018, the Venezuelan government temporarily has taken over the paper packaging manufacturer Smurfit Kappa Group’s subsidiary, Smurfit Kappa Carton de Venezuela (SKCV) in Valencia, and arrested two of its managers after complaints about prices being charged by the company for its products.

Price control agency Sundde said that the authorities arrested two managers of the Irish company, which has been operating in the South American country since 1986, for alleged price speculation, boycotting, destabilising the economy, and smuggling.

In September same year, Smurfit Kappa decided to deconsolidate its Venezuelan operations in the third quarter of 2018, after losing control of the unit to the local government.

The decision of deconsolidating the company’s Venezuelan operations, Smurfit Kappa Carton de Venezuela (SKCV), will result in a write-down of net assets of around €60m (£55m) for the company.

With operations in 23 European countries and 12 countries in the Americas, Smurfit Kappa is a major provider of paper-based packaging solutions to its customers.