Imperial Dade Adds to Presence in St. Louis with the Acquisition of Garrett Paper 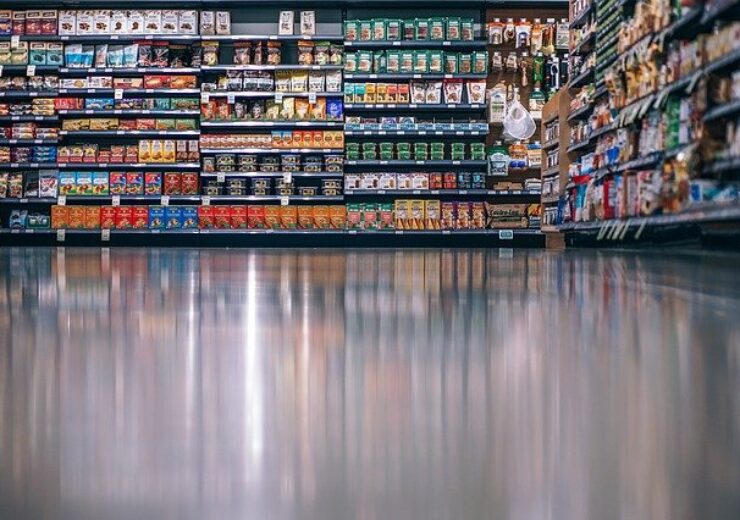 Garrett Paper is a leading distributor of foodservice and janitorial products. (Credit: Igor Ovsyannykov from Pixabay)

Imperial Dade, a leading distributor of food service packaging and janitorial supplies, today announced the acquisition of Garrett Paper (“Garrett” or the “Company”). The transaction represents the 45th acquisition for Imperial Dade under the leadership of Robert and Jason Tillis, CEO and President of Imperial Dade, respectively. Financial terms of the private transaction were not disclosed.

Headquartered in St. Louis, MO, Garrett Paper is a leading distributor of foodservice and janitorial products run by the Garrett family. With over 30 years of experience, the Company has built a strong reputation for its knowledgeable sales force, wide breath of products, and high touch customer service. By leveraging Imperial Dade’s market leading platform, Garrett’s customers can expect the same exceptional customized service coupled with an even greater offering of products and solutions.

“Garrett Paper has an established reputation for reliability and a customer centric sales approach in St. Louis, which makes it a great addition to the Imperial Dade platform,” said Robert Tillis. “Garrett’s commitment to its customers aligns well with Imperial Dade’s philosophy and values. We enthusiastically welcome the Garrett team to our family,” said Jason Tillis.

“Imperial Dade is a market leader with a strong culture and differentiated service quality, and we are excited to join their family. Under the leadership of Bob and Jason, we believe this partnership will strengthen our customer and supplier relationships,” said Joseph Garrett Sr., CEO of Garrett Paper.