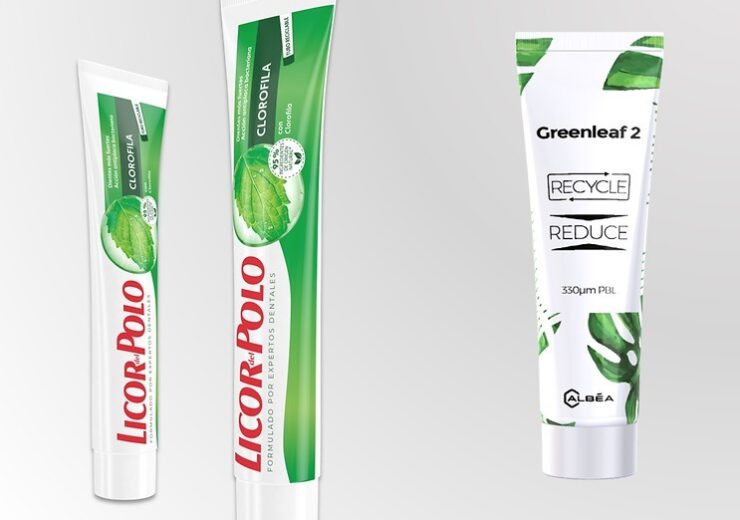 The transition is a part of the personal care firm’s packaging targets and commitment to avoid plastic waste and reduce CO2 footprint.

Henkel plans to transition to fully recyclable all plastic laminate tubes will be rolled out starting with Spanish toothpaste brand Licor del Polo.

Stating in early next year, all of the Henkel’s packaging across six oral care brands are planned to be launched in the new sustainable tubes featuring Albéa’s patented Greenleaf tube technology, which is designed to allow packaging to be fully recyclable during the active collection schemes.

Henkel Beauty Care packaging sustainability head Philippe Blank said: “We want to foster a circular economy and pursue ambitious packaging targets. This joint development is a major step for us to further improve the recyclability of our packaging portfolio and is contributing significantly to our goal to achieve 100 percent recyclability until 2025.

“By introducing Albéa’s Greenleaf technology, we are now shifting more than 700 tons of packaging material per year into a category, that can be utilized and recovered by existing waste recycling streams.”

Blank said that Henkel and Albéa are also planning to launch what it claims to be the world’s first full HDPE tube in 2021, which will then include the cap.

Danimer Scientific to invest $700m to expand operations in Georgia, US