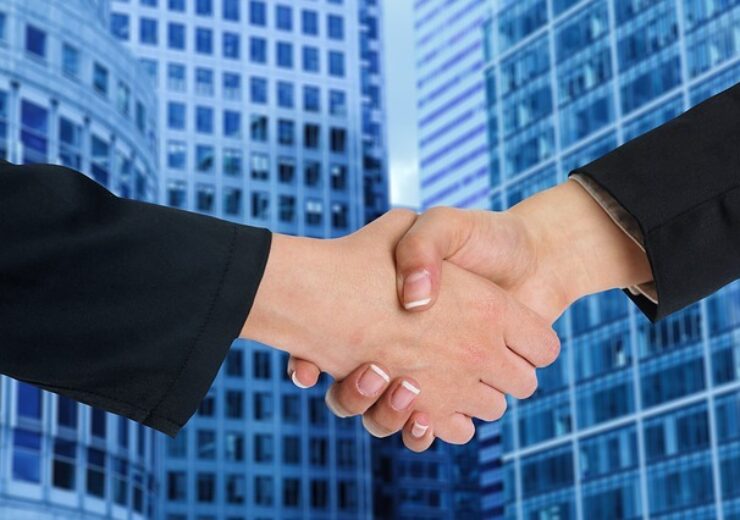 Bioplastics company Danimer Scientific has signed an agreement to acquire biodegradable polymer producer Novomer in a deal valued at $152m.

Based in Rochester, New York, Novomer is engaged in the development of carbon-efficient polymers and chemicals, including poly(3-hydroxypropionate) ((p(3HP)).

The p(3HP) is a type of polyhydroxyalkanoate (PHA), which can be sourced from renewable or non-renewable feedstocks.

Novomer develops conversion technology, which will help provide functional and low net carbon inputs for the production of PHA-based resins and other biodegradable materials.

It uses its Novo22 catalyst and intelligent process design to develop products in its pilot plant, which can be produced at low costs.

The company’s intellectual property portfolio consists of more than 100 issued patents and over 140 patents pending.

Danimer expects that Novomer’s p(3HP) will be highly complementary to the company’s inputs and can be integrated as a  component in certain Danimer resins.

The company intends to meet a range of customer requirements by integrating Novomer’s p(3HP) into its customer solutions.

Danimer also produces Nodax PHA, which can be used in a range of applications.

The company is also planning to modify its earlier announced greenfield construction plans for its new Bainbridge facility in Georgia to include fewer fermenters and expand Novomer’s production capacity.

“Paired with Danimer’s leadership in application development, we will now have the potential to provide an even broader range of products with improved barrier properties for packaging and other uses at a lower cost – all while using less energy and delivering biodegradability.”

Subject to regulatory approvals and other customary closing conditions, the deal is expected to be completed in the third quarter of this year.