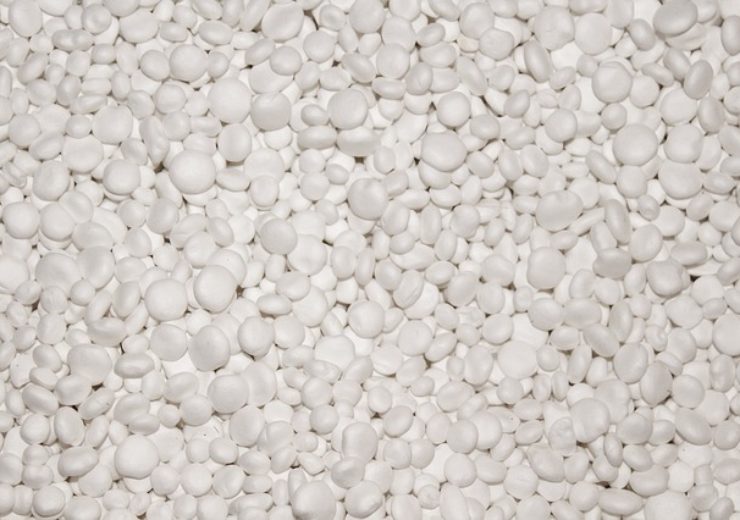 The firm will deliver food-grade recycled plastic (High-Density Polyethene or HDPE) to Nampak in the form of pellets for use in manufacturing plastic bottles.

The material will be sourced from Biffa’s Redcar facility, which was the world’s first commercial recycled food-grade HDPE production plant that was opened in 2008.

Biffa said that the partnership will ensure that dairy bottles produced by Nampak can contain up to 40% of recycled plastic.

Biffa committed to increasing its plastics recycling capacity by 2030

Biffa Polymers commercial manager Chris Hanlon said: “Biffa is playing a critical role in pioneering closed-loop plastic recycling in the UK and we are delighted to be working with Nampak to support the development of sustainable packaging solutions.”

In 2018, the firm has first partnered with Nampak through the UK’s Dairy Roadmap, which is a scheme designed to unite the dairy industry’s partners to produce fully recyclable plastic milk bottles.

Over three billion HPDE milk bottles were reprocessed by Biffa over the last decade and 85% of milk bottles in the UK contain Biffa material.

Additionally, the company is committed to increasing its plastics recycling capacity by 2030 and has recently opened its first phase of a new £27.5m recycled polyethylene terephthalate (rPET) recycling facility in Seaham.

Furthermore, the facility can process the equivalent of 1.3 billion plastics bottles annually.

Biffa has also confirmed an additional £7m investment in nearby Washington in a facility that processes plastic pots, tubs and trays.

Nampak Plastics Europe CEO Chris Phelan said: “We’re delighted to extend our long-standing partnership with companies like Biffa, as recycled material will play an ever-important role in the years to come in helping us provide better and more sustainable plastic bottles.”

In February this year, Biffa has won a contract from Müller UK, the pioneering dairy company, to supply food-grade recycled high-density polyethylene (rHDPE) plastic to be used in all its milk bottles.