The expansion will allow Radomsko recycling facility to produce 30,000 tonnes of flakes per year from post-consumer material 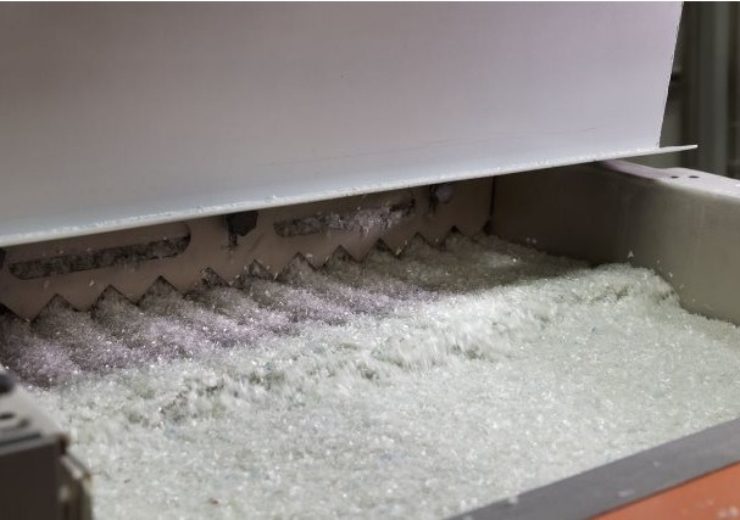 The expansion allowed the company to increase the facility’s capacity from 15,000 to 30,000 tonnes per annum.

With around 90 employees, the Radomsko facility will now manufacture 30,000 tonnes of flakes per year from post-consumer material.

The 30,000 tonnes of new regrind material will be used to develop new packaging units for European customers.

Starlinger, the other Austrian company, has supplied the new extrusion system for installation at the Radomsko facility.

Starlinger’s Hermann Adrigan said: “ALPLA is a long-standing and important partner for Starlinger. We are proud that we are able to contribute to the success of the Radomsko site by providing a further bottle-to-bottle PET recycling system.”

In July 2019, Alpla and PTT Global Chemical (GC) announced that they will conduct a feasibility study for the construction of a recycling plant in Thailand.

In October 2018, the company joined the New Plastics Economy Global Commitment initiative, which is led by the Ellen MacArthur Foundation and the UN Environment.

Alpla acquired Austrian company PET Recycling Team Wöllersdorf in 2010 and constructed an in-house recycling plant in Poland in 2012 to enhance its recycling operations.

PRT Radomsko commercial director Beata Szynkiewicz said: ‘Over the years, PRT has held its own in a challenging market environment, helping to ensure that PET packaging units are seen as recyclables. Our market is now ready and, with the new set-up, we are in a strong position to make high-quality regrind material in the most sustainable way possible.”

The acquisition is a part of Alpla’s effort to expand its recycling activities and marks Alpla’s move into high-density polyethylene (HDPE) recycling.