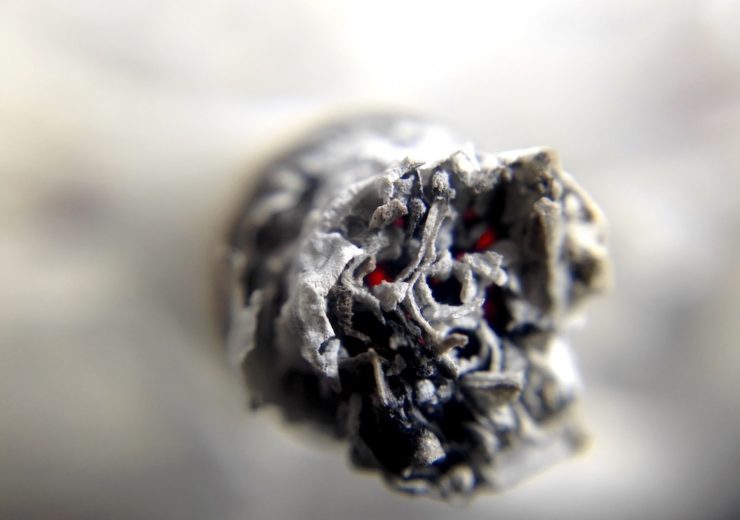 The World Trade Organisation (WTO) has confirmed its support for Australia’s plain tobacco packaging rules, saying it is a legitimate policy measure that makes a meaningful contribution to public health.

The decision made by the WTO’s Appellate Body rejects appeals against the measure brought in 2018 by the Dominican Republic and Honduras.

It found that the drab packets plastered with warnings helped significantly shrink the number of smokers in Australia.

The nation’s health minister, Greg Hunt, said: “This is a fantastic win not just for Australia, but for governments around the world who want to reduce the terrible toll of sickness and death caused by smoking.

“Our government has consistently maintained that tobacco plain packaging is a legitimate measure designed to protect public health, and fully respects our international trade and investment obligations.

“We were the first country in the world to introduce plain packaging, in 2012.

“This decision affirms Australia as a world leader in fighting the harmful effects of tobacco.”

Concerns surrounding the policy were first raised to the WTO by Honduras in April 2012, nine months before the laws were fully introduced in Australia.

In 2014, a range of countries including Cuba, the Dominican Republic, and Honduras launched separate complaints to the WTO, saying the legislation would harm their business.

Four years later, the WTO’s dispute panel backed Australia saying: “The measures were appropriate to make a meaningful contribution to the nation’s objective of improving public health by reducing the use of, and exposure to, tobacco products.”

Honduras and the Dominican Republic appealed the ruling in 2018, which was rejected by the Appellate Body earlier this week (Tuesday 9 June).

He said: “The government warmly welcomes this WTO decision that confirms our tobacco packaging laws are consistent with Australia’s international trade and investment obligations.

“We have robustly defended Australia’s right to introduce measures to protect the health of Australians and this WTO ruling reaffirms that this legislation is within the international trade rules.”

A BAT spokesperson added: “It’s important to note that decisions from the WTO panel or Appellate Body do not set a global precedent when it comes to this measure, and will only be binding to the parties involved in this dispute.

“This report is not an endorsement on the effectiveness of plain packaging.

“In fact, the Appellate Body actually dismissed the panel’s finding that plain packaging reduced the consumption of tobacco products.

“Following this ruling, it is clear that governments considering plain packaging need to take a fresh look at claims that the measure reduces smoking levels.”

The UK-based company, founded in 1902, believes the most effective way for governments to address smoking rates is to focus their efforts on providing smokers with greater choice.

The spokesperson added: “We remain firm in our belief that plain packaging is an ineffective and disproportionate measure that doesn’t reduce smoking levels.

“Our position that plain packaging is bad policy, continues to be supported by the evidence coming out of Australia that shows the measure has not achieved its objective of reducing smoking rates.”

Despite this, the latest statistics, from 2015, show tobacco use still contributed to an estimated 21,000 deaths or more than one in eight people.

Health minister Hunt said the government was committed to reducing smoking, aiming to bring the rate to below 10% by 2025.

Hunt said: “While we have come a long way, too many Australians continue to die from tobacco-related illness.

“Plain packaging is just one of the many measures the government is taking to reduce the toll of tobacco smoking.

“This includes AUD20m ($14m) over three years to develop a new National Tobacco Campaign to encourage smokers to quit.”