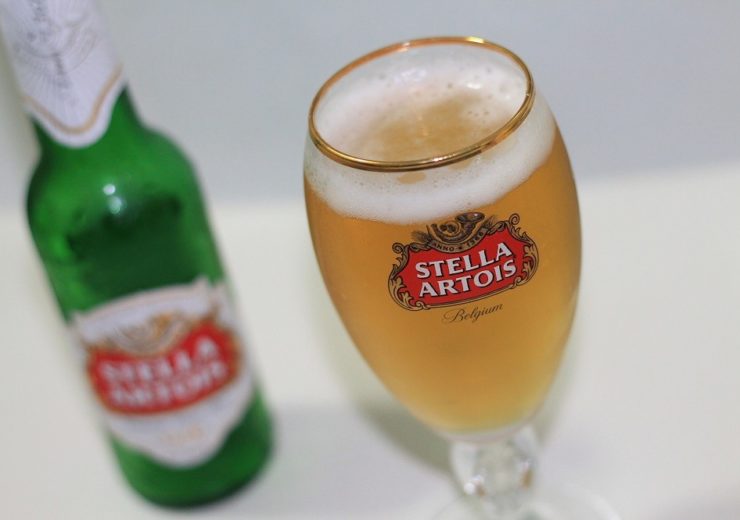 Alcohol beverage providers, such as AB InBev, which owns Stella Artois, would be hardest hit by plain packaging (Credit: Pixabay)

The introduction of plain packaging on sugary and alcohol drinks could trigger a loss of more than $430bn for the global beverage industry, according to new research.

Findings from the Brand Finance report represent a 50% increase on a similar study the brand valuation and strategy consultancy conducted in 2017.

Of those expected to be hit hardest, the world’s eight biggest beverage companies could lose a total of $234bn, with alcohol and sugary drinks the most vulnerable.

“With health advisers labelling obesity ‘the new smoking’, it is not surprising that there have been repeated calls for this type of legislation to be expanded into the food and drinks sectors.

“It is obvious, however, that this would severely damage these companies’ business values.”

Alcohol brands would be ‘hardest hit’ by plain packaging

Of those companies most effected, alcohol beverage brands would be most at risk from any plain packaging rules that were introduced.

It’s estimated that businesses including the likes of Stella Artois owner AB InBev and Heineken would see 100% of their revenues vulnerable to new packaging laws.

In terms of enterprise value — an economic measure reflecting the market value of a business — drink brand Beefeater’s owner Pernod Ricard, at 36.2%, has the largest proportion at stake.

Other major companies, including AB InBev and the Coca-Cola Company, would be set to lose more than a quarter of their enterprise value, according to the report.

Food and drinks giant PepsiCo would see more than two-thirds of its brands fall under new legislation, the highest proportion of any company outside alcohol drinks.

The estimates are specifically in reference to loss driven from brands, and does not account for further potential losses from other circumstances — meaning the total damage will likely be higher.

Haigh said: “The predicted loss of brand contribution to companies at risk is just the tip of the iceberg.

“Plain packaging would also lead to losses in the creative industries, including design and advertising services, which are heavily reliant on FMCG contracts.”

One of the latest organisations supporting plain packaging for confectionary products is UK-based charity the Institute for Public Policy Research (IPPR).

The left-wing think tank said in June that legislation should to be brought in to level the playing-field with fruit and vegetables — giving the UK a chance of winning the battle with preventable diseases.

Its report, Ending the Blame Game: The case for a new approach to public health and prevention, also calls for an end to day-time TV advertising for confectionery products.

IPPR director Tom Kibasi said: “It’s time to end the pro-obesity supermarkets by putting fruit and veg on a level playing field with crisps and confectionery.

“Plain packaging would help us all to make better choices and reduce the hassle of ‘pester power’ for busy parents.

“We need to get Britain off unhealthy takeaways and back to healthy home-cooked meals.

“That’s why we say big supermarkets should be made to pay for community cooking classes.

“Most people haven’t had a pay rise for a decade, so rather than punish people with higher taxes on food, we want to help Britain eat healthy, home-made food.”