Legislation for the EU's Single-Use Plastics Directive was passed after seven months of debate between the European Parliament, Council and Commission 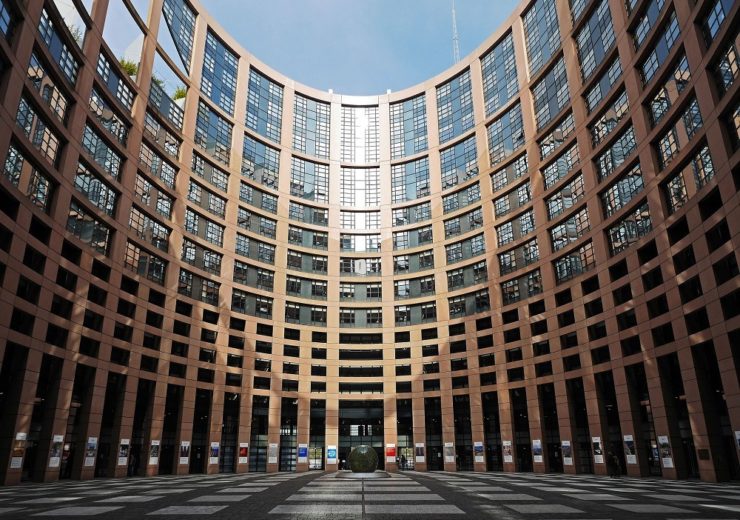 On July 3 2019, the European Parliament and Council signed into law the Single-Use Plastics Directive (Credit: Pixabay)

The legislation around the EU’s Single-Use Plastics Directive is “a mess”, according to the boss of a food packaging trade body.

Eamonn Bates, who has been secretary general of Pack2Go Europe for more than 20 years, says the speed at which the directive was put together means the finer details weren’t thoroughly examined.

On 3 July 2019, the European Parliament and Council signed into law the Single-Use Plastics Directive – which bans single-use plastic products such as cotton bud sticks and cutlery – after seven months of debate.

Member states have until July 2021 to turn the directive into national law.

Speaking at the Foodservice Packaging Association’s (FPA) Environment Seminar in London earlier this week, Bates said some of the rules are going be “a nightmare” to put into practice.

He said: “My biggest concern is that we’re going to get a total mess across all the EU and we won’t get a harmonised situation – we are going in that direction.

“That’s largely because this piece of legislation was drafted and agreed on in seven months flat.

“I’ve been doing this for 35 years and no EU legislation I have ever come across was ever passed in anything remotely approaching that speed.

“As a result, it’s a mess and some of this stuff is going to be a nightmare or even impossible to put into practice.”

EU member states are already beginning to take action on single-use plastic packaging, with one the countries at the forefront of this change being France.

By the beginning of 2023, all French food outlets must use reusable cups, lids, plates and other containers.

In the same year, businesses in the country will be obliged to make 5% of its products reusable, increasing to 10% by 2027.

France also aims to impose a 50% reduction of plastic bottles sold in the country by 2030, with an end to all single-use plastic by 2040.

Bates believes these types of rules will be replicated across Europe.

He said: “If you didn’t believe this industry is going to be radically different, then you need to think again.

“This is law. It might be challenging, but it’s law – and it’s going to be copied by many member states.

“And if you don’t think the British government will be looking across the channel to see what France is doing then you’ll have to think again.

“The future, in my opinion, is going to be reusable systems.

“That’s what we’re about, it’s not about the product anymore it’s about reusable foodservice packaging.”

Food packaging sector as we know it is dead

Over the course of the next few years, legislative initiatives such as the Single-Use Plastics Directive will shape the future of food packaging.

Bates believes the current way the sector operates – shaped because industry didn’t intervene early enough – is on its last legs.

He said: “I believe the single-use food packaging sector as we know it today is dead.

“Some of things we are seeing in the UK and some of things that are happening around Europe is pointing us in that direction.

“I don’t want to blow my own trumpet, but I predicted we would be in this place 10 years ago.

“The reason we are here today is because we did too little, too late.”