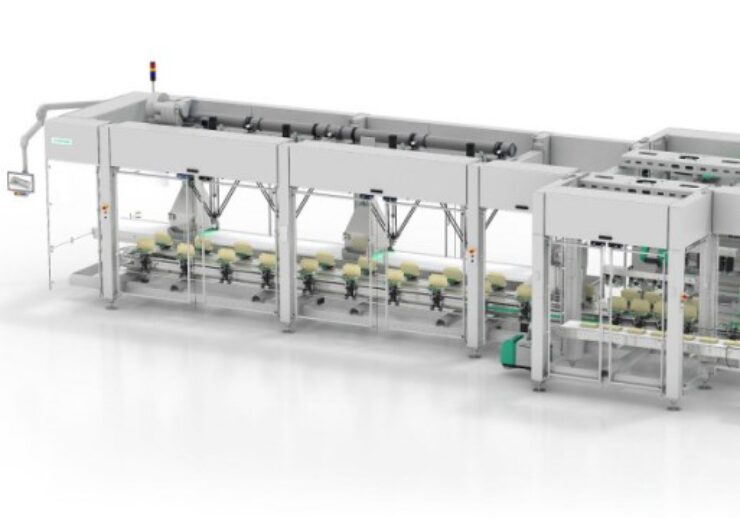 Process and packaging technology provider Syntegon Technology has expanded its secondary packaging portfolio with the introduction of a new Sigpack TTMD cartoner.

The machine has a maximum output rate of 150 cartons per minute and its core includes a TTM1 or TTM2 topload cartoner for forming and closing.

The camera-based vision control system of the robotic solution enables to identify products on the infeed belt.

Single or multiple products arriving in random order will be taken by the delta robots to place them in cartons, trays or other containers as per specifications.

The tool-less format changeover concept from the TTM platform is used by the Sigpack TTMD for a vertical restart after each format change.

The robotic arms pick the products from the belt and place them in the cartons either in a flat or on-edge position following the single or multi-pick process.

Syntegon secondary packaging product manager Michael Haas said: “Since its launch ten years ago, the TTM platform for integrated topload cartoners has proven its worth at manufacturing companies all over the world and has been continuously developed further.

“Our customers are especially impressed by its high reliability and flexibility. Thanks to the integrated Delta robots, even more product and pack style variations are now possible.”