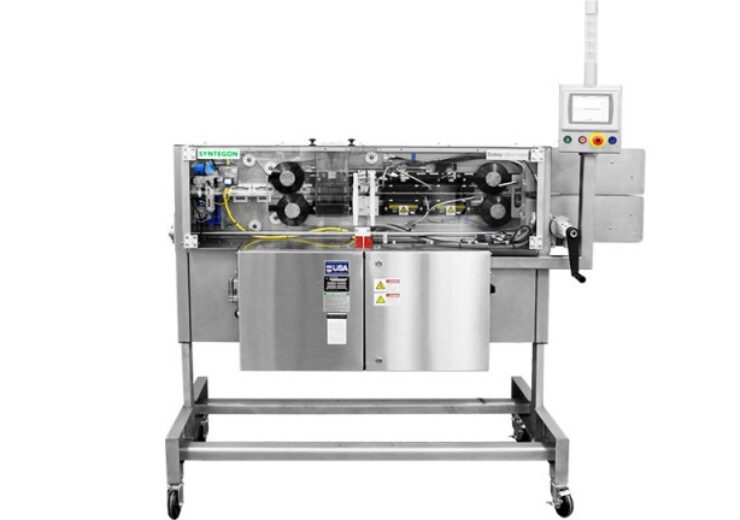 The company has added enhanced operation capabilities along with the proven technology of their predecessors to the new Doboy CBS-D and B-550 machines.

The stainless-steel machine frame has been added to all CBS-D machines for use in hygiene-critical production environments.

The height of upgraded CBS-D machines can be adjusted to significantly simplify the bag infeed.

Syntegon ‘s new polycarbonate guards enable to provide efficient light into the working cell, as well as helps operators to easily access the sealing unit for machine operation and maintenance.

The users can easily and flexibly adjust the enhanced HMI interface for horizontal and vertical machine use.

Syntegon is also offering continuous band sealers in medical versions to better meet the medical packaging validation requirements for products to be sterilised.

The Doboy CBS-D 750 M and 1500 M provide direct access to the test ports for quick and simple validation and machine calibration.

The new HMI interface currently includes a standard Allen-Bradley display for these medical configurations to regulate temperature, pressure and speed.

In addition, the integrated medical pneumatic control system features a Festo FLR unit with a digital display regulator for easy maintenance and control.

“With this upgrade, we are opening a new chapter in terms of user-friendliness and machine integrity.”

In August this year, Syntegon introduced a new Pack 202 fully automated horizontal flow wrapping machine, which is suitable for low to medium speeds.