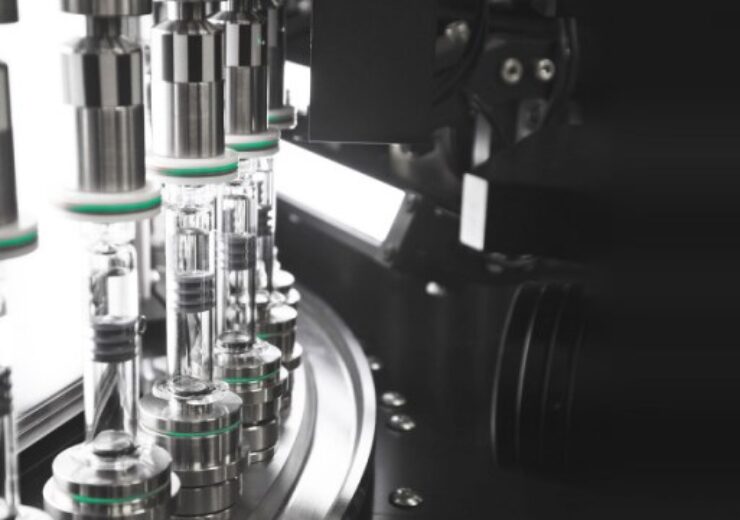 Recently, the company has installed its first AI-equipped visual inspection system in a fully automated and validated machine in Amgen’s production line.

“In cooperation with Syntegon, we have implemented the world-first syringe inspection machine with AI and underline our market position, both in biotechnology production and in technology.”

Syntegon also noted that the installation is a crucial step in the firm’s sustained effort to introduce AI to pharmaceutical visual inspection.

According to Syntegon, AI technology can further increase detection rates and decrease the number of false rejects in difficult products such as viscous parenteral solutions with air bubbles. It uses deep learning algorithms that can precisely detect recurring patterns and deviations.

Syntegon has developed an advanced solution, which only needs moderate modifications to the already existing vision systems.

The company is also planning to deploy AI in further inspection machines for different products and container types.

Syntegon vision inspection development and applications leader Dr José Zanardi said: “We are proud to announce this important move, which is the joint result of long-standing visual inspection expertise, solid software and pharmaceutical validation competence, courage to cross boundaries, and an excellent partnership with our customer.”