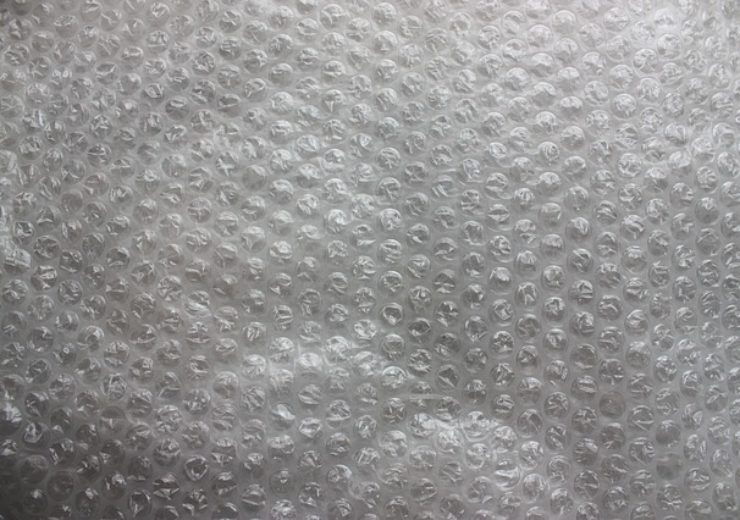 RECOUP, a recycling charity, has unveiled new film recyclability guidance to reduce the plastic film wastage and minimise the impact on the environment.

RECOUP has added recyclability guidelines for the plastic film to its updated Recyclability by Design publication.

The publication is comprised of RecyClass’ recyclability tables to solve the challenge of designing plastic film packaging and increase recycling capacity.

The guidance covers the significance of materials separation, laminates elimination, and improvement of recyclability credentials of PE and PP film than other materials.

The recycling charity’s annual UK Household Plastics Collection Survey reported that only 16% of UK Local Authorities list film as being collected kerbside in 2019 from the estimated 400,000 tonnes of plastic film produced in the country each year.

The guidelines will enable to make plastic film packaging more suitable for collection, in addition to reducing contamination levels and the weight and quantity of films in non-circular waste routes.

RECOUP packaging sustainability manager Paul East said: “At times of increasingly challenging recycling targets both in the UK and across Europe, there is an ever-increasing importance in finding sources of plastics to recycle rather than go to non-circular end destinations such as landfill and incineration.

“RECOUP’s Recyclability by Design publication helps to address this at the first stage by advising users and designers of plastic packaging of the best way to ensure that their packaging has the best chance of being recycled, or, failing that, have minimal impact in terms of what cannot be recycled.”

Recycling rates of UK households dropped from 45.5% to 45% in 2018, according to figures published by the country’s environment department.