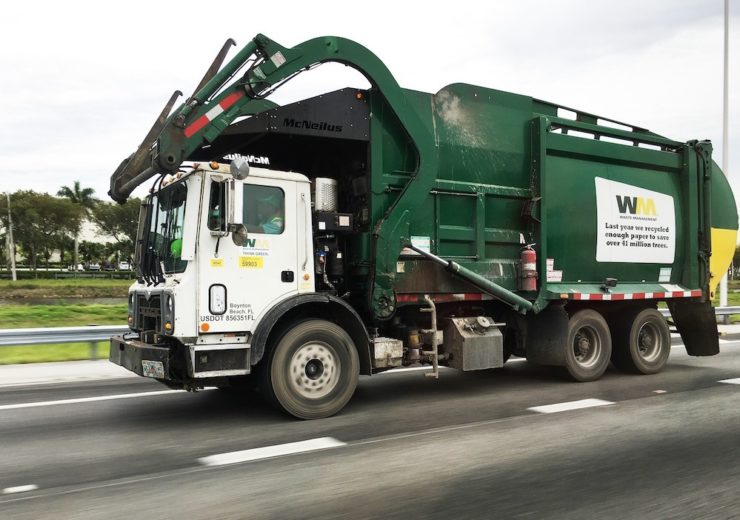 Recycling rates of UK households dropped from 45.5% to 45% in 2018, according to figures published by the country’s environment department

The rate dropped in three out of the UK’s four countries compared to 2017, with Northern Ireland bucking the trend through an increase of 1.4% to 47.7%.

This means the UK remains on track to meet the EU target to restrict BMW landfilled to 35% of the 1995 baseline by 2020.

The UK on course to miss 2020 recycling targets

Set by the European Commission in 2015, it aims to boost recycling rates of countries in the trade bloc.

Currently, six nations have passed the 50% barrier, with the EU’s overall recycling rate being at 46% as of 2017.

According to a report by the European Environmental Bureau (EEB) in 2019, half of the nations in the trade bloc are at risk of missing the 2020 targets.

The EEB report urged countries to introduce measures such as a better separate collection of waste, and schemes to make businesses pay for collection to improve recycling rates

Speaking to META — a news channel run by the EEB — at the time, waste expert Piotr Barczak said the implementation of EU waste laws is fundamental to boost the quality and quantity of recycling.

He said: “The main problem with waste management today is that we’re still burning and burying recyclable waste.

“This is clearly the case for Estonia, which has expanded incineration at the expense of recycling.

“Things would be different if all municipalities improved the separate collection of all different waste streams like plastic, glass, paper and so on.

“This could be done by implementing door-to-door schemes, with trucks collecting different types of waste at designated times instead of unsorted rubbish every day, which is likely to end up in landfills and incinerators.”