Plastic straws, stirrers and cotton buds set to banned by the UK government

The plastic straw ban is part of the UK government's Resources and Waste Strategy, which aims to eliminate avoidable waste of all kinds by 2050 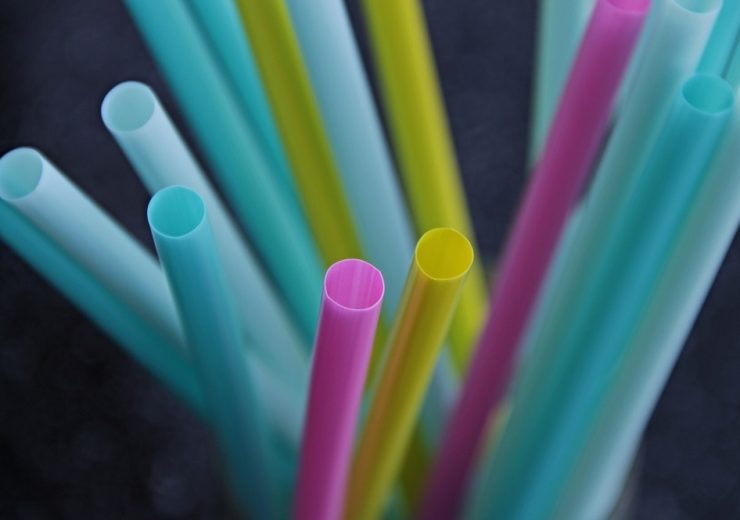 It's estimated that 4.7 billion plastic straws are used in England every year (Credit: Pixabay)

Legislation designed to ban the sale of plastic straws, stirrers and cotton buds is set to be introduced to the UK parliament.

The move follows a public consultation that took place in autumn 2018, with the government confirming a year later it would work to implement the ban.

Environment minister Rebecca Pow said: “We must turn the tide on the widespread use of single-use plastics and the threat they pose to our natural environments.

“Our ban on plastic straws, stirrers and cotton buds is yet another measure to clamp down on unnecessary plastic so we can better protect our precious wildlife and leave our environment in a better state for future generations.

“This ban strikes the right balance, ensuring that we accommodate those with medical needs or disabilities while also protecting the environment.”

Plastic straw ban to include exceptions for those with medical conditions

The legislation being put to parliament today (3 March) is part of the government’s Resources and Waste Strategy, which aims to eliminate avoidable waste of all kinds by 2050.

As part of the rules — which will come into force in April 2020 — people with medical conditions and disabilities can still use plastic straws, with registered pharmacies able to sell the products over the counter or online.

Catering establishments, such as restaurants, bars and pubs, will also be able to provide the products upon request, however, they will not be able to display them or automatically hand them out.

The government will carry out an assessment after a year to look at the impact of the measures.

The legislation to ban plastic straws, stirrers and cotton buds comes a week after the UK government’s Environment Bill entered into its second reading — a period designed to approve a bill’s general principles.

It’s part of the country’s flagship 25 Year Environment Plan, which aims to make the UK a net-zero carbon emitter by 2050.

The legislation includes restrictions on the exportation of plastic waste.

Alongside this, it would create powers to introduce a deposit return scheme (DRS) — where a small fee is placed on a bottle, which can be reclaimed if it is disposed of in a designated bin — in England.

If passed, the Environment Bill would also see improvements in tackling waste crime, and develop a more consistent approach to recycling.

Speaking when the bill was introduced earlier this year, the UK’s then environment secretary, Theresa Villiers, said: “We are facing climate change and our precious natural environment is under threat. We need to take decisive action.

“We have set out our pitch to be a world leader on the environment as we leave the EU, and the Environment Bill is a crucial part of achieving this aim.

“It sets a gold standard for improving air quality, protecting nature, increasing recycling and cutting down on plastic waste.”

The bill was initially introduced in October 2019, before being put on hold due to the General Election.