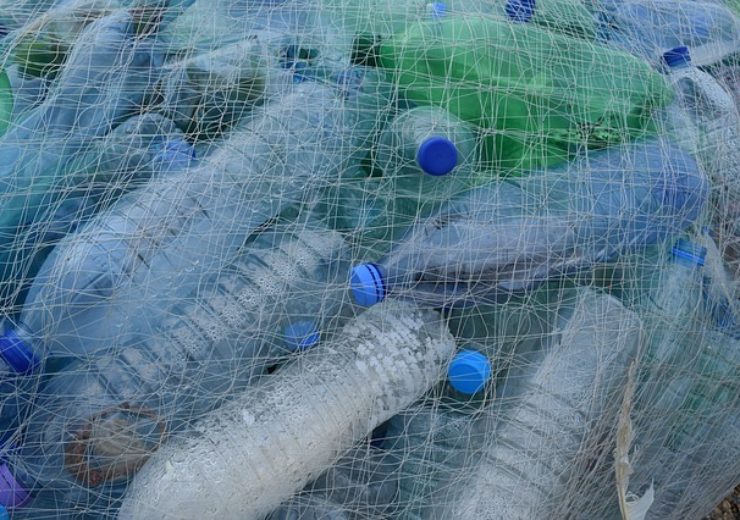 Environmental organisation Parley for the Oceans, in partnership with World Bank and the South Asia Cooperative Environment Programme (SACEP), has launched a $50m project to help curb its marine plastic pollution in South Asia.

The Plastic Free Rivers and Seas for South Asia project aims to accelerate eco-innovation to reinvent plastic use and production while curbing marine plastic pollution.

Parley founder and CEO Cyrill Gutsch said: “In 2015, we presented the Parley AIR strategy to end marine plastic pollution at the United Nations in New York; What began as a vision, was transformed in partnership with the Government of Maldives and Adidas into a visible proof of concept.

“From today, in partnership with the World Bank and SACEP, we look forward to supporting scalable end-to-end solutions that will avoid, intercept and redesign plastic and drive a Material Revolution for the oceans.”

Parley’s project will facilitate the transition to circular plastic economy

The project will encourage investments and greater collaboration between the public and private sectors and across countries to facilitate the transition to a circular plastic economy.

According to the World Bank, South Asia is claimed to be the third-largest plastic waste contributor globally.

World Bank South Asia vice-president Hartwig Schafer said: “By turning the tide on marine litter and plastic pollution, South Asia will improve the health outcomes and food security of its people and secure a more sustainable habitat for future generations.”

The regional project will receive $37m grant from the International Development Association, the World Bank concessional fund, and $13m parallel financing from Parley for the Oceans.