The new facility will process locally collected HDPE, PET, LDPE and PP into food-grade polymers for use again in plastic packaging 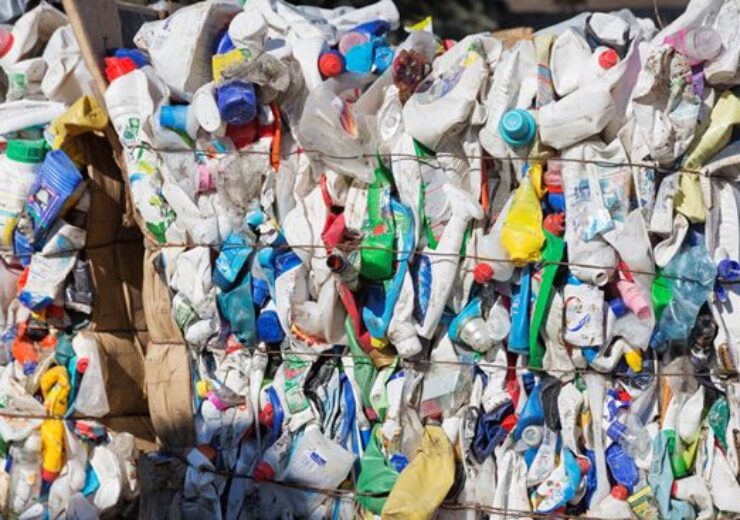 The funding for the new facility has been granted by the Recycling Modernisation Fund and the WA Government.

Pact stated that grant funding is a crucial step in the construction of a world-class plastic recycling facility.

The new facility, which will operate as Circular Plastics Australia (WA), is the second facility under the collaboration between Pact and Cleanaway that was created in 2020.

Claimed to be the country’s largest PET recycling facility, the initial venture is currently under construction in Albury. It is expected to commence operations by the end of this year.

Slated to be operational in the first half of 2022, the new WA facility is expected to process more than 17,000 tonnes of kerbside plastic waste into around 14,000 tonnes of resin and polymer flake that will be used to produce packaging for food, household and industrial products.

Pact CEO Sanjay Dayal said “We want to sincerely thank Minister Ley and the Federal Government for the establishment of the Recycling Modernisation Fund.

“They have shown great support and leadership by enabling the creation of world-class infrastructure to manage the local processing of Australia’s waste.”

In October last year, Pact teamed up with Fonterra to produce the first plant-based milk bottle in New Zealand. The plant-based bottle is designed for the milk brand Anchor.