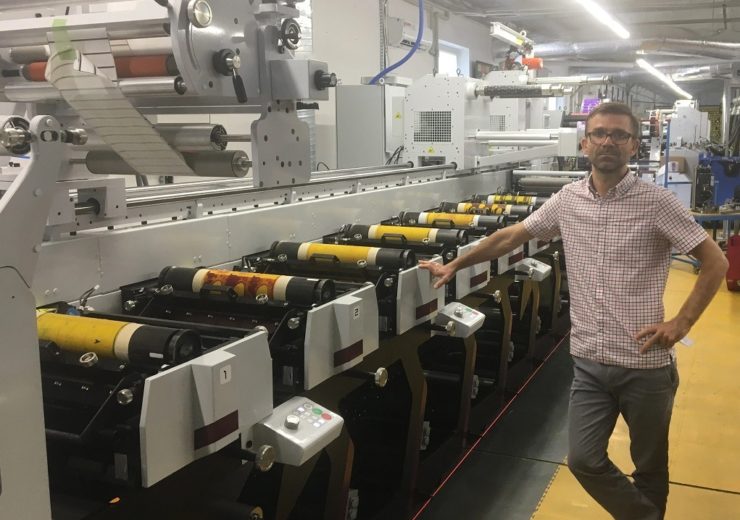 The new press is being used by the Orion, which serves customers in fast-moving consumer goods (FMCG) market, to print multicolor labels on different substrates.

Orion Znakowanie Towarow president Marek Dziewanowski said: “It’s the third press from this American vendor purchased by our company during the last four years. The investment is another natural step of modernization of our equipment.

“Evolution Series replaced the long-serving device from another vendor and significantly increased our potential in terms of label production to include more advanced and complex finishes.”

Capable of handles web of 440mm width and speed of up to 230 m/min, the Evolution Series press enables peel-off labelling production and is equipped with unwind/rewind, and web inspection camera.

Dziewanowski added: “The Evolution Series is based on a printing platform known from Performance Series P7, that we have used since 2017; it is a significant support for that press as well.

“Due to their compatibility, we may do the same jobs in both presses or use them alternatively.”