With around 6,300 employees, Crown’s European tinplate consists of 44 manufacturing facilities in 17 countries in Europe, the Middle East and Africa 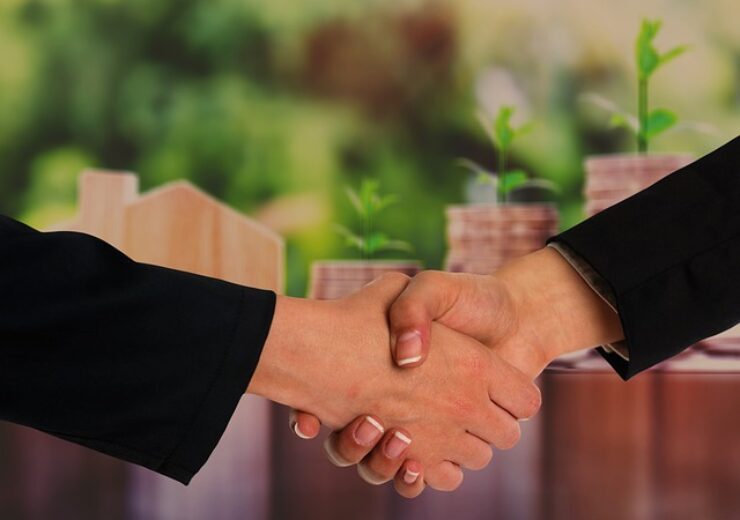 KPS Capital Partners has completed the acquisition of the European tinplate business from Crown Holdings in a deal valued at around €2.25bn.

As per the terms of the agreement, Crown will retain a 20% ownership stake in the divested business.

Crown aims to use the net proceeds to further reduce debt, fund capital projects and repurchase shares over time under its recent $1.5 billion authorisation dated 25 February this year.

With around 6,300 employees, Crown’s European tinplate consists of 44 manufacturing facilities in 17 countries in Europe, the Middle East and Africa.

The facilities are involved in the production of food cans and ends, aerosol cans, metal closures and promotional packaging for various consumer brands.

Last year, the divested business generated €1.9bn in revenue and around €220m in estimated standalone EBITDA.

Rothschild & Co acted as a lead financial advisor, while Paul, Weiss, Rifkind, Wharton & Garrison served as legal counsel to KPS and its affiliates on the transaction.

In March this year, KPS Capital agreed to acquire the global aluminium rolling business from the Norway-based Norsk Hydro ASA (Hydro) for €1.38bn.

Hydro’s rolling business produces aluminium rolled products, which can be used in different end markets such as foil packaging, beverage can and printing.

KPS, through its affiliated management entities, manages KPS Special Situations Funds that has more than $12.3bn of assets under management.