Hydro’s aluminium rolled products are used in different end markets such as foil packaging, beverage can and printing 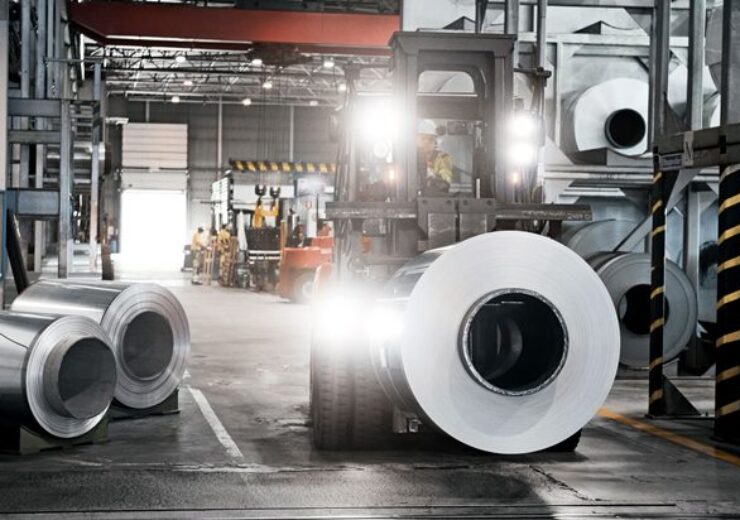 Hydro’s rolling business is engaged in the manufacturing of aluminium rolled products, which are supplied to different end markets such as foil packaging, beverage can and printing.

The aluminium rolled products are also used in the engineering, automotive, building and construction industries.

KPS Capital Partners co-founder and co-managing partner Michael Psaros said: “The size and global scale of the Rolling business, the quality of its assets, coupled with the breadth of its products and technology capabilities, form the foundation of a tremendous investment platform.”

Hydro’s rolling business’ includes seven manufacturing facilities, as well as one research and development (R&D) centre across Germany and Norway. It also manages nine sales offices across the globe.

With around 5,000 employees mostly in Germany and Norway, Hydro’s rolling business’ manufactures around one million tonnes per annum.

Hydro’s rolling business executive vice president Einar Glomnes said: “We are excited to operate under KPS’ ownership as an independent company. This is a great day for all stakeholders of our Rolling business, especially our customers and employees.

“KPS has a demonstrated track record of creating and building industry-leading companies, and has enjoyed tremendous success investing in the metals and automotive industries.”

Subject to customary closing conditions and approvals, the deal is expected to be completed in the middle of this year.