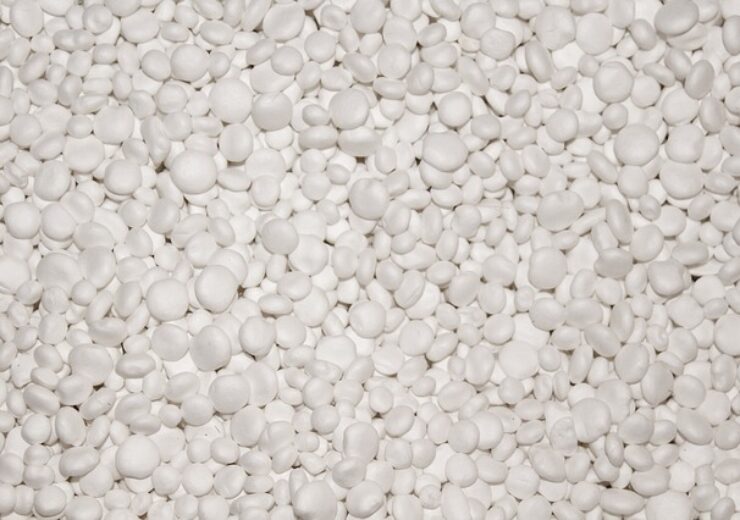 The polystyrene recycling facility is planned to be commissioned by mid-2023. (Credit: Ulrike Mai from Pixabay)

Ineos Styrolution and Trinseo are advancing plans to build a polystyrene recycling plant in Wingles, France.

The firms are progressing to the conceptual design phase for the new facility, which will be based on the depolymerisation of polystyrene.

Once fully commissioned expected by mid-2023, the commercial-scale recycling facility will have the capacity to process up to 50 tonnes-per-day of post-consumer polystyrene feedstock.

Touted to be the first of its kind in Europe, the plant is expected to mark a step-change in recycling the polystyrene in Europe.

Earlier, the firms have demonstrated that unique intrinsic capability of polystyrene allows it for full circularity. This allows polystyrene depolymerisation to be an ideal recycling process, Trinseo said.

Trinseo plastics & feedstocks vice-president Nicolas Joly said: “We are excited to move to the next phase of engineering of this plant, as we are well on track to deploy the game-changing depolymerisation technology with the construction of this recycling plant in France.”

During the conceptual design phase, the partners are planning to evaluate two technology concepts from Agilyx and Recycling Technologies, with regards to quality and efficiency to different waste streams.

Ineos Styrolution standard products EMEA business management vice-president Sven Riechers said: “Our collaboration between Trinseo and INEOS Styrolution is a significant commitment of capital and resources and a major milestone in truly closing the loop with food-grade recycled content.

“It forms part of INEOS Styrolution’s and Trinseo’s commitments to use, on average, 30% recycled content in products destined for polystyrene packaging in Europe by 2025.”

In August this year, Ineos Styrolution and Recycling Technologies signed a joint development agreement to further the development of recycling of polystyrene in Europe.