UK start-up Ichthion announces commencement of Series A investment round 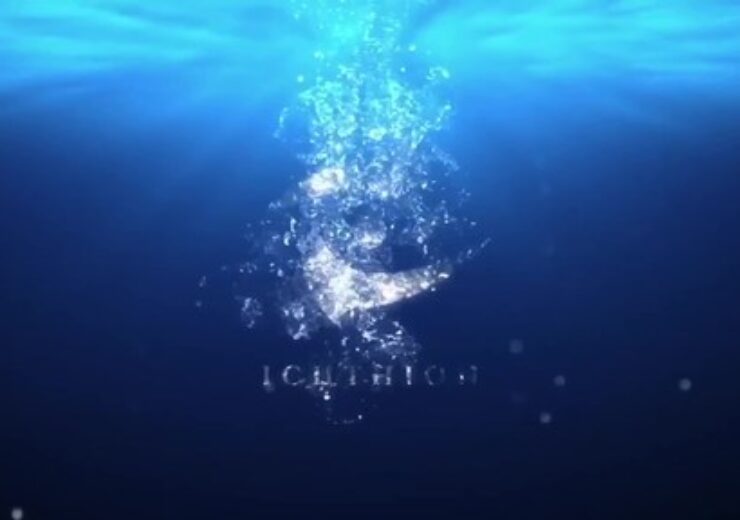 Ichthion, the UK-based start-up that develops technologies to minimise plastic pollution in oceans, has announced the beginning of its series A investment round.

The company is expecting an investment of $9.4m, secured by its present and future contractual revenues.

Ichthion, a company born out of the laboratories of Imperial College London, stated that humans have generated 8.3 billion tonnes of plastic to date, of which only 9% has been recycled.

Ocean ecosystems have been contaminated by around 150 million tonnes of plastic and the marine environment is being deposited by up to 12 million tonnes per annum, said the company.

To address the limitations of existing technologies, the company intends to develop advanced scalable solutions to minimise the entry of plastics into the world’s oceans.

Ichthion is recommending the installation of energy-generative systems in rivers, coastal areas and the oceans to eliminate plastic waste and generate data.

The company has developed advanced technologies and filed multiple patent applications over the last three years.

Ichthion will use the new funds to develop and operate its river units called Azure. It is planning to install more than 300 units across the world.

The company is focusing on areas such as Andean region, Latin America, and Asia to commercialise its technologies.

With opportunities in the recycling sector, Ichthion is also planning to commercialise two other technologies that are under development to deal with microplastics.

Ichthion has also entered into a letter of intent with the government of Ecuador and recommended feasible solutions for a market estimated at £3 trillion this year.

Ecuador has a major problem of plastic pollution in places such as Galápagos Island, directed by ocean currents.

In September this year, waste management company Viridor announced that its research has shown that a growing number of UK consumers are finding it increasingly difficult to understand what can and cannot be recycled.

Bentlage-label trusts on quality and reliability of Gallus