From deposit return schemes to simplified recycling systems, we look at how the UK's waste management system can be improved for those who use it 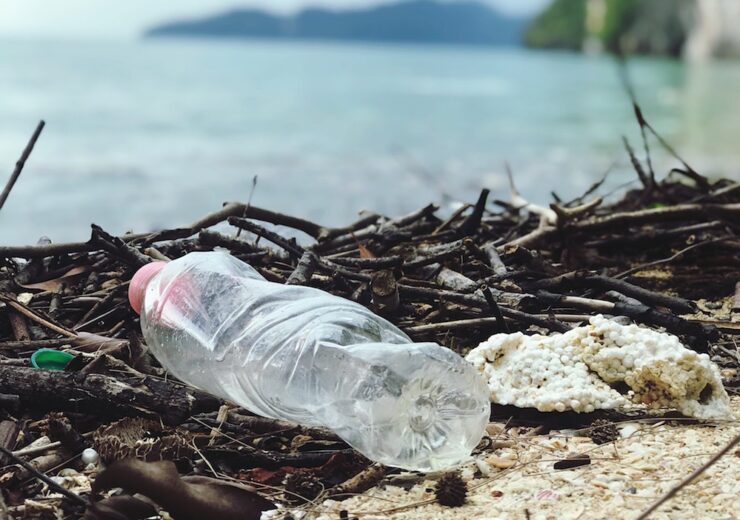 According to Viridor's Recycling Index, 52.5% of consumers in the UK said they want to see 100% of plastic packaging made from recycled materials by 2030 (Credit: Pexels)

A growing number of UK consumers are finding it increasingly difficult to understand what can and can’t be recycled, according to new research from waste management company Viridor.

Highlighting this, the research revealed that confusion around recycling plastic wrappers, for example, has grown from 27.5% in 2016 to 52.5% in 2020.

This despite the report revealing broad support for recycling, with 52.5% of the 8,000 consumers questioned saying they want to see 100% of plastic packaging made from recycled materials by 2030.

From deposit return schemes to simplified recycling systems, we look at how this — and other targets — can become more achievable.

Simplifying what can and cannot be recycled in the UK

In England, waste management services are typically run by local councils — putting them in charge of areas that range from the types of waste that can or cannot be recycled to how frequently different types of waste are collected.

This lack of constituency from place to place often makes it difficult for businesses to inform consumers how to dispose of waste.

In 2019, Michael Topham — chief executive of one of the country’s biggest waste management firm Biffa — pointed to the problem of inconsistency as a contributing factor towards the UK’s stalling household recycling rates.

Andrew Schein, a research advisor at the Behavioural Insights Team (BIT) who spoke at a webinar hosted by charity the Green Alliance focusing on the issue of recycling said: “The best way to increase engagement is through consistency.

“It makes things easier and simpler for consumers — that’s the single best way to increase engagement in recycling.”

One of the key areas for consistency focuses on calls to make what can and cannot be recycled uniform across the country.

Also speaking at the Green Alliance webinar, Viridor’s director of innovations and regulations, Tim Rotheray, explained: “The chances are the public, who are not experts in this, will respond by looking at what they think should be doable.

“And what their frustration is that so little is achievable, and a lot of that comes from their own confusion.

“So, I think you’ll find moving towards, consistent collections will be a really powerful way of transforming their expectation of what can be done, resulting in a much more ambitious move towards those higher numbers.”

This is part of the reason why consistent recycling collection across England is included as part of the UK’s Environment Bill.

Improving recycling communication in the UK

An increase in uniformity in the UK could also benefit how recycling information is communicated to consumers.

Part of the reason for this is because consumers incorrectly believe some on-pack labels mean the product can be recycled.

Schein explained: “Consumers believe that the interlocking arrows icons sometimes called the Green Dot means the product is recyclable, which is pretty reasonable.

“But it doesn’t at all, it just means that the company has financially contributed towards recycling in Europe, which is just bizarrely confusing.

“Then, the other famous one is the triangular Mobius Loop icon with three arrows pointing at each other — and again people would be forgiven for thinking that means the product can be recycled, but it just means it is theoretically capable of being recycled.

“Whatever the underlying reason, we can agree the system is suboptimal and is clearly confusing.”

Behavioural scientists describe the friction caused by this type of confusion as ‘sludges’.

London’s authorities see good communication as vital to tackling such sludges and have developed the London Recycles brand in order to do this.

Explaining its role at the Green Alliance webinar, the UK capital’s deputy mayor for environment and energy, Shirley Rodrigues, said: “It brings consistency and messaging across all London local authorities.

“We’ve also got campaigns such as Know Your Plastic, which is designed to address one of the issues highlighted in the Recycling Index report that there’s confusion around what plastics can and cannot be recycled.

In order to better inform consumers about recycling rules, the UK government has looked at whether there should be a nationwide mandatory recycling labelling scheme.

One of the flagship waste management policies of the UK’s Environment Bill is that of a deposit return scheme.

Slated for 2023, it will see a charge placed on drinks bottles, which can be claimed back if recycled at a specified recycling centre.

Speaking at the Green Alliance webinar, she added: “It will improve recycling on the go, whilst at the same time tackling the thorny issue of littering — I’m really hopeful that will make a big difference there too.”

According to Andrew Schein, these types of financial incentives increase the motivation of people to recycle, although he believes they could be designed more “creatively”.

He added: “Just as one example, let’s think about a bottle return scheme where people in the UK use about 35 million plastic bottles a day.

“Let’s say we set up a bottle return scheme where we gave people one penny for every bottle they returned, that’d be fantastic.

He has suggested one idea could be linking the bottle return scheme to some form of “lottery”.

“So if 35 million bottles each worth a penny are being recycled a day, you’d actually have three or four people winning £100,000 ($127,000) every day, and that’s a method that would be really eye-catching and exciting.”

France to impose ban on plastic packaging for fruits and vegetables