Legislation to reduce plastic packaging in California stalled by lawmakers 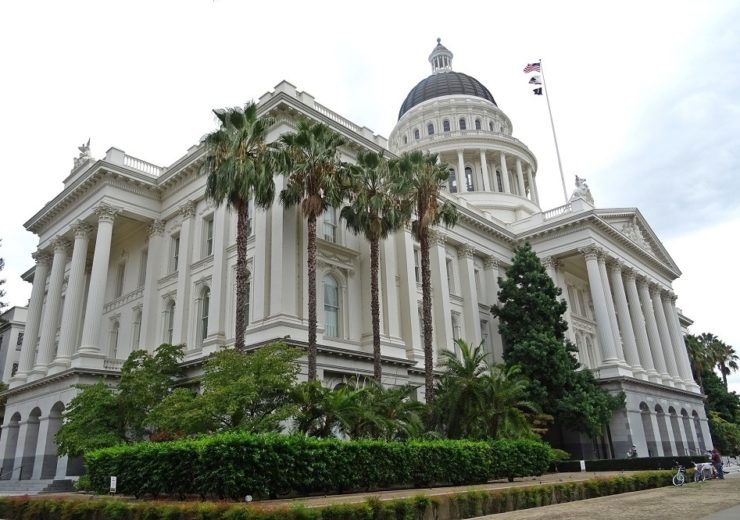 The bill to reduce the amount of plastic packaging waste produced by businesses in California will be brought back to the state senate in January (Credit: Pixabay)

A bill aimed at cutting the impact of plastic packaging in California has stalled in the state’s senate after failing to pass in the second chamber.

The laws would have required companies operating fast-food stores and grocery shops to cut 75% of single-use plastic packaging by 2030.

Additionally, the bill would have required all single-use food items – such as plates, straws, forks, spoons and cups – sold or imported to the state to be recyclable or compostable within the same timeframe.

Lawmakers did pass two recycling bills, AB 54 and AB 792, introduced by assembly member Phil Ting aimed at supporting recycling markets and cutting the amount of virgin plastics in beverage containers to 50% by 2030.

“AB 54 provides short-term relief while we work over the fall towards a more comprehensive fix that can start moving through the legislative process when we reconvene in January.”

The bills, handed to governor Gavin Newsom, will give the state’s recycling organisation, CalRecycle, the authority to adjust minimum requirements if market conditions prevent companies from reaching them.

In the lead-up to the bill, its authors were able to garner support of the California Grocers Association and Dow Chemical.

They were also able to shift the stance of large players including the American Chemistry Council (ACC), Proctor & Gamble and Walmart.

He said: “America’s plastic makers are taking important steps to significantly increase the amount of plastic packaging that we reuse, recycle and recover in the US.

“We set a nationwide goal to re-purpose all plastic packaging by 2040 and helped launch the Alliance to End Plastic Waste, which will invest $1.5bn over five years to help develop and invest in infrastructure where it’s needed most.

“ACC and our members support the goals of SB 54/AB 1080 and appreciated the work of Senator Allen, Skinner and Assembly member Gonzalez in taking this first step to address California’s recycling and waste issues.

“We urge the legislature to continue working on this issue and address key issues such as the need for funding to expand and improve the state’s recycling infrastructure and updating the state’s solid waste laws to ensure that innovative chemical recycling technologies are part of the solution.”

Shestek also believes success in the improvement in waste management can only be achieved if all involved share responsibility in meeting the legislation’s objectives.

“Additionally, as these bills would have granted significant new authority to CalRecycle, it is imperative that the legislature maintain appropriate oversight during any future rulemaking process.

“Any new fees, mandates or other requirements must be fair, reasonable, and promote cooperation among all stakeholders.

“Success can only be achieved if all stakeholders, including local governments and the waste and recycling industry, share in the responsibility of meeting this legislation’s objectives.

“We look forward to continued discussions on this important public policy issue.”