Breakthrough innovation takes struggle out of opening a jar 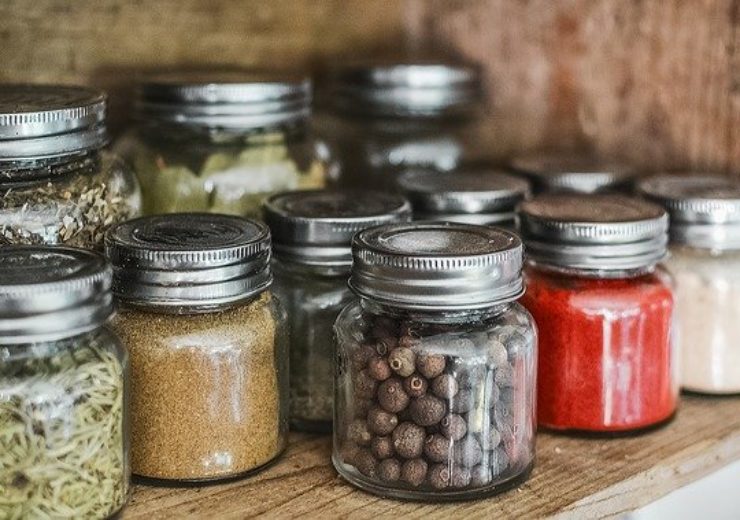 It’s a kitchen battle everyone dreads: the struggle to open a stubborn jar lid. Whether it’s pasta sauce, pickles, olives, salsa or queso – it’s a task no one relishes.

But help is on the way, thanks to Consumer Convenience Technologies (CCT). Today the Ohio company is introducing the EEASY Lid, which makes opening a vacuum-sealed jar up to 40% easier – with just the push of a button.

CCT’s new technology is the first significant innovation in metal jar lids in 75 years. The patented EEASY Lid allows consumers to vent a jar by simply pressing a button on the lid, which opens a tiny slit that breaks the seal. After use, the lid is reclosed by pressing the button from the inside of the lid to help keep the product fresh and prevent spills.

New jars of food are hard to open because they are vacuum sealed with no easy way to release the pressure. This forces people to use time-consuming – and often dangerous – kitchen hacks such as banging the lid against the counter, prying at the lid with a knife, stabbing the lid with a knife, running the jar under hot water, using rubber gloves, rubber bands, etc. The EEASY Lid makes these tactics a thing of the past by reducing the amount of torque needed to twist the lid off by as much as 40%.

“The EEASY Lid eliminates the struggle that people often have when they try to open a jar,” said James Bach, CCT managing partner. “It’s a simple solution to an issue people have been dealing with for decades. Once people try it, they’re hooked.”

For many people, it’s about more than just convenience – 30% of the population can’t open a jar at all. They may be dealing with arthritis, tendonitis, carpal tunnel syndrome, recovering from a surgical procedure, or just growing older. That’s how and why the EEASY Lid was developed. CCT managing partner Pete Stodd, a veteran of the beverage container industry, was approached by a friend who couldn’t open a jar after undergoing surgery for breast cancer. She asked him why there wasn’t a way to make opening a jar easier; Stodd spent the next eight years developing the EEASY Lid.

EEASY Lids will first hit grocery stores in January. Pennsylvania-based Boyer’s Food Markets will use the EEASY Lid on its Darci’s brand pasta sauce in all 18 of its stores. CCT is talking with national brands, grocery chains and packaging companies as it rolls the product out at the national and international levels.

“Whether it’s about convenience or inclusivity, the EEASY Lid provides consumers a much better experience when they’re making dinner or grabbing a snack,” said Bach. “We’re out to put an end to the struggles that people face when trying to open a jar.”