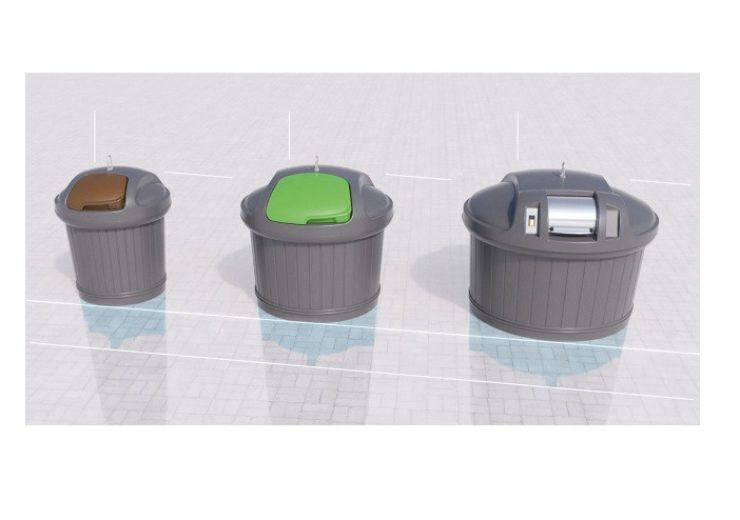 The new semi-underground waste collection systems will serve as an effective and space-efficient solution for the disposal and sorting of both waste and recyclable items.

According to the company, the BAGIO system delivers multiple benefits in terms of its features, as well as different sizes and volumes.

The BAGIO system integrates a bag for easy and economical emptying by the waste collector. It is available in different sizes ranging from 0.8m3 to 5.0m3, as well as in both short and long versions with advanced functionality.

The short versions with shallow depths can be easily installed in densely populated areas, as it helps to avoid disturbing the existing ducts and pipework.

Berry brand is offering specific BAGIO versions for different types of waste or recyclables for the better separation of materials, which are required to be recycled from general waste.