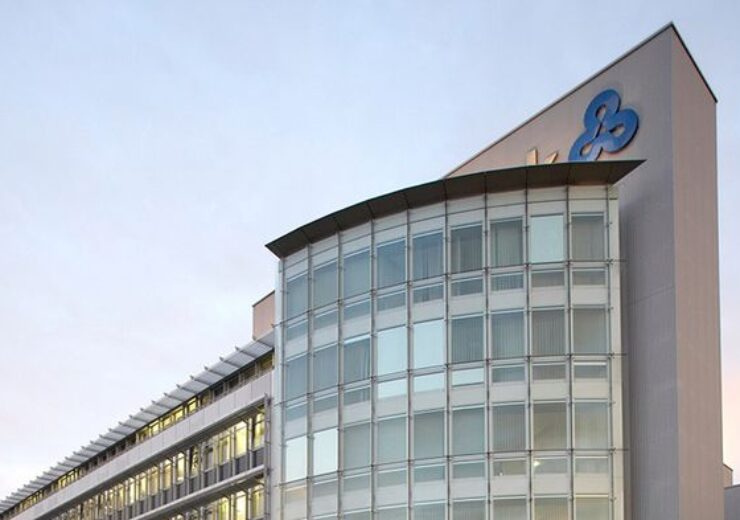 Vetropack to cut jobs in Ukraine due to the conflict situation and damages at the Gostomel plant. (Credit: Vetropack)

Swiss glass packaging maker Vetropack has announced its decision to cut 400 jobs due to the severe military activity that damaged the Gostomel plant in Ukraine.

According to the firm, initial investigation of the situation has revealed that only clean-up work, as well as the protection and preservation of assets, are possible there in the medium term.

Vetropack said that for time being, the restoration of the complete operation is not conceivable as the damage to the plant and overall situation in the region is severe.

The firm already terminated operations at its site in Gostomel but continued the payment of its 600 employees.

The bottle maker is planning to lay off 400 employees which account for two-thirds of the workforce.

Vetropack Holding CEO Johann Reiter said: “We are aware of the impact this step will have on our employees in Ukraine – but we see no alternative at the moment.

“The damage to our plant caused by military action is significant, although not irreparable.

“Nevertheless, in our estimation, it will not be possible to immediately resume our production in Gostomel – even if the war ends, which is currently not foreseeable.”

Reiter added: “The requirements for production resumption will not be met in the near future. In the interest of our entire corporate group, we have to act accordingly.”

Vetropack stated that it has no plans to permanently close the site but wishes to reopen it after it has been repaired.

A core team will continue to assess the situation on the ground in the coming weeks. Initial efforts will be made by the team in preparation for the eventual restoration and safeguarding of the glass packaging and on-site raw supplies, said the firm.

In March this year, Vetropack reported that its Ukrainian production site is severely damaged in the course of military activity.