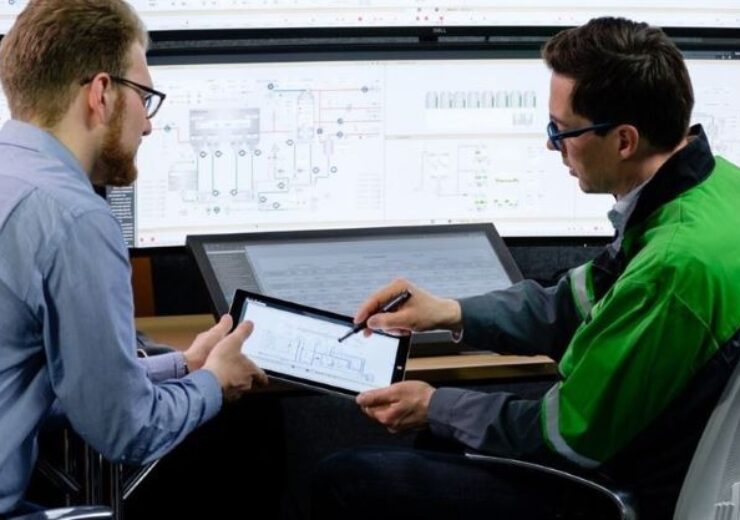 The order was included in Valmet’s orders received of the third quarter 2021. The value of the order is not disclosed.

“We are investing in advanced and proven technologies in our Gaia Platform, with the objective of increasing competitiveness, production capacity and energy efficiency. We look forward to continuing the cooperation with Valmet on the automation system to take the factory to a new level,” says Henrique Zugman, Paper and Forestry Businesses Officer at Irani.

“We are delighted to be selected to provide our automation solution to Irani’s GAIA I Project. It will ensure them an easier, more efficient and secure operation and maintenance through common user interface and engineering environment,” says Simone Almeida, Application Manager for automation systems in Valmet’s Automation business line, South America.

Technical details about the delivery

Valmet’s delivery includes the design, engineering, manufacturing, factory acceptance test and installation of Valmet DNA Automation System. The distributed control system (DCS) will cover the recovery boiler, causticizing, utilities, evaporation and cooking areas. All controls are in one platform that allows users an easy access to the data and efficient collaboration. The future-proof solution supports the extensions of Valmet Industrial Internet applications.

Founded in 1941 and controlled since 1994 by Grupo Habitasul, a traditional business group in the southern region of the country, Irani Papel e Embalagem is today one of the leaders in the corrugated cardboard packaging sector in Brazil, in addition to being a reference in the packaging paper sector.