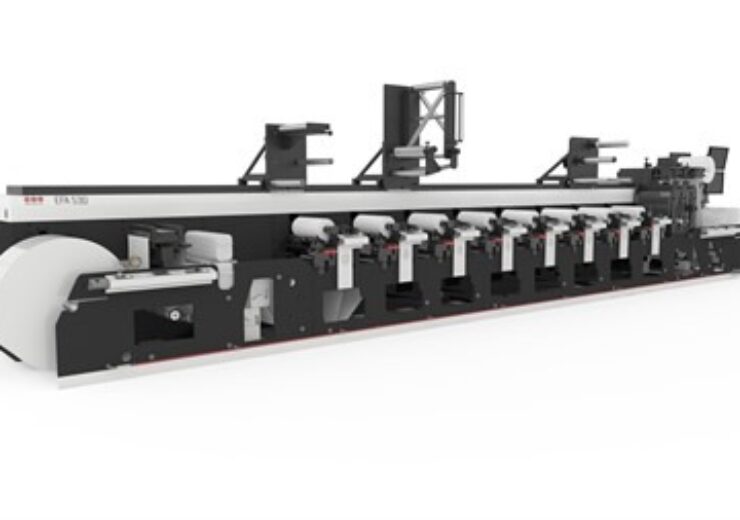 The investment in the 8- and 9-colour MPS EFA 530 presses comes as the Vienna-based printer seeks to further increase its label production capacity to meet the increased demand.

The purchase brings the total number of MPS flexo printing presses purchased by Ulrich Etiketten to 11.

Ulrich Etiketten director Rainer Ulrich said: “Thanks to the long-standing relationship with MPS and especially Bert van den Brink, we were able to close this deal virtually.

“Initially we planned to add only one additional MPS press, but then decided on two instead! In fact, the coronavirus crisis was the reason why we decided to purchase presses now. Timing is right, and there’s more security investing our money in machines than saving it in the bank!”

Van den Brink: “We are honoured that our loyal customer Ulrich Etiketten again put their trust in us, especially in these extraordinary times. Selling not one, but two presses via a WhatsApp video call was certainly a new experience!”

The deal included the resale of an older MPS EP flexo press, which was purchased by the Austrian firm. The press, however, was immediately sold to the second-hand market, MPS said.

Ulrich Etiketten production leader Wolfgang Kapfenberger said: “We look forward to adding two new MPS EFA 530 machines to support our increased label production. Due to space restrictions, we are grateful for MPS accepting our older EP press back to re-sell as a second-hand press.”