If built, it will be the first-ever chip packaging plant for the firm outside of Taiwan 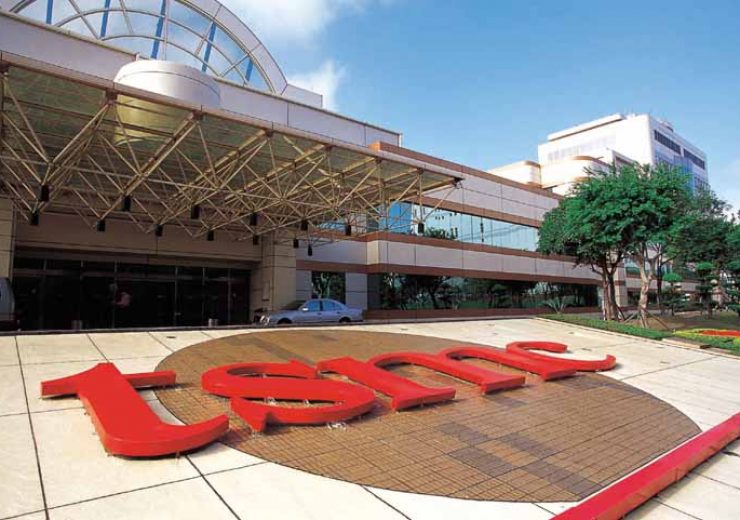 TSMC is reportedly considering to open a chip packaging plant in the US. (Credit: Taiwan Semiconductor Manufacturing Company Limited)

Taiwan Semiconductor Manufacturing (TSMC) is reportedly mulling the prospects of constructing an advanced plant in the US for chip packaging.

The new plant will use advanced technology for integrating various types of semiconductors onto wafers, reported Nikkei Asia.

The location of the new plant is yet to be known. It will be the first-ever chip packaging plant for TSMC outside of its home country.

As per the publication, the Taiwanese semiconductor supplier’s move to build the advanced facility is in response to the US government’s vision to bring more of the technology supply chain to the country.

The company’s Arizona plant is slated to begin production of 5-nanometer chips by 2024.

Sources told the publication that the chip packaging plant will involve the company’s latest 3D stacking technologies to arrange chips with multiple functions in one package.

TSMC is also constructing an advanced chip packaging plant in Miaoli, Taiwan. The plant is scheduled to begin production next year with its first customers being Advanced Micro Devices and Google.

The company had developed 3DFabric, a suite of 3D silicon stacking and advanced packaging technologies, to complement its advanced semiconductor technologies.

Featuring frontend as well as backend technologies, 3DFabric is said to give the freedom and advantage to customers in designing their products more holistically as a system of mini-chips. This approach is claimed to provide key advantages compared to designing a larger monolithic die.

According to TSMC, 3DFabric enables the integration of high density interconnected chips into a packaged module for providing enhanced bandwidth, power efficiency, and latency.