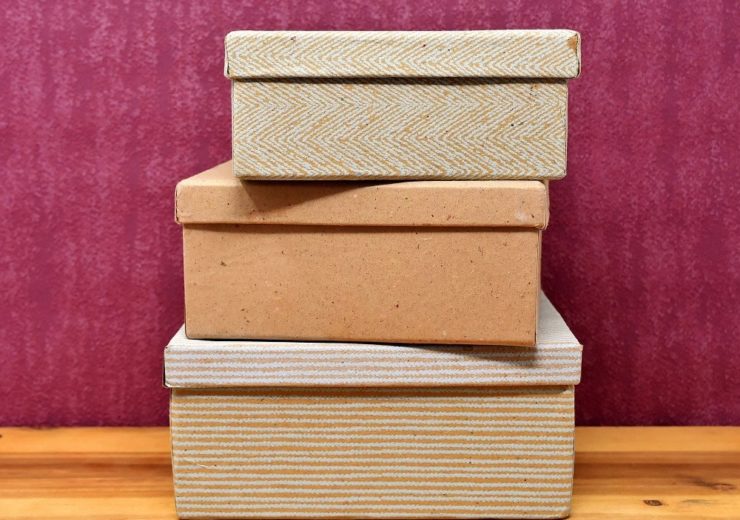 The market price of the recovered industry has dropped by 300% since June 2017, according to the EuRIC (Credit: Pixabay)

Current restrictions applied to the global waste trade have triggered a sharp decline in the price of recycled paper, according to an industry body.

EPRA, the recovered paper branch of the European Recycling Industries’ Confederation (EuRIC), released a statement earlier this month voicing concerns about the current state of its industry.

In 2017, China announced it would be reducing its importation of unrecyclable waste, with fellow Asian countries, including Malaysia and Indonesia, saying earlier this year that they intend to follow suit.

Although the EuRIC fully supported the bans on unrecyclable waste, it condemned the way impurities in materials are measured, leaving operators in legal uncertainty as to whether a shipment is compliant.

It said: “Recent trade restrictions measures announced by countries such as Indonesia are based on inspections criteria which de facto result a subjective assessment which need to be urgently corrected.

“The paper recycling sector is currently in a crisis situation with an increasing amount of companies active in paper collection and recovery which are ceasing to operate on a temporary or permanent basis, which is at odds with the objective of moving towards a more circular economy.”

Measures need to be implemented urgently to support paper recycling

Despite these concerns surrounding the ban, EuRIC did state the changes could give opportunities for the European paper recycling industry, so long as urgent measures are implemented by the European Union (EU).

The statement said: “Market-wise, additional capacities announced by the paper industry in several member states are strongly welcomed since they will increase the demand for recovered paper in Europe.

“Nevertheless, building new capacities take time to be built and launched and won’t be sufficient to close the gap between supply and demand.

Policies the industry wants to see implemented include an EU-wide end-of-waste criteria for paper. This based on a list of standards for recovered paper grades to incentivise quality, while boosting Europe’s internal market.

It also highlights the need for the improvement of eco-designing across all products so the materials can be recovered once they reach their end-of-life. This would also phase out any unrecyclable products in the market.