As a result, more than 500,000 mattresses have been recycled, diverting more than 8,000 tons of steel, foam, fibers and wood from the state's central landfill 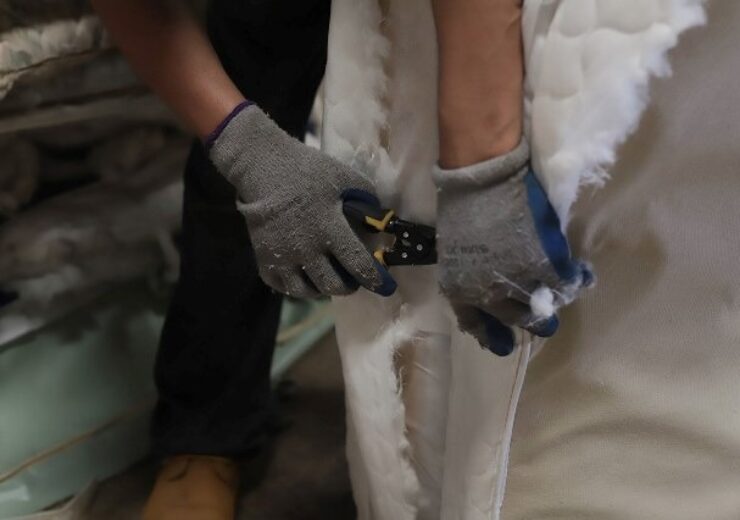 A worker cuts open a mattress to start the recycling process. Layers of material are separated and organized by type. (Credit: PRNewswire / Mattress Recycling Council)

Over the last five years, Rhode Islanders have paid a recycling fee when buying mattresses and box springs. That fee has enabled the Mattress Recycling Council (MRC) to create a program known as Bye Bye Mattress that recycles these products from Rhode Island residents and commercial sources at no-cost.

As a result, more than 500,000 mattresses have been recycled, diverting more than 8,000 tons of steel, foam, fibers and wood from the state’s central landfill.

“MRC’s Bye Bye Mattress is keeping mattresses out of the central landfill and off streets, alleys and other public spaces that are often targets of illegal dumping,” said MRC’s Managing Director Mike O’Donnell. “This program is also conserving valuable resources and supporting green jobs.”