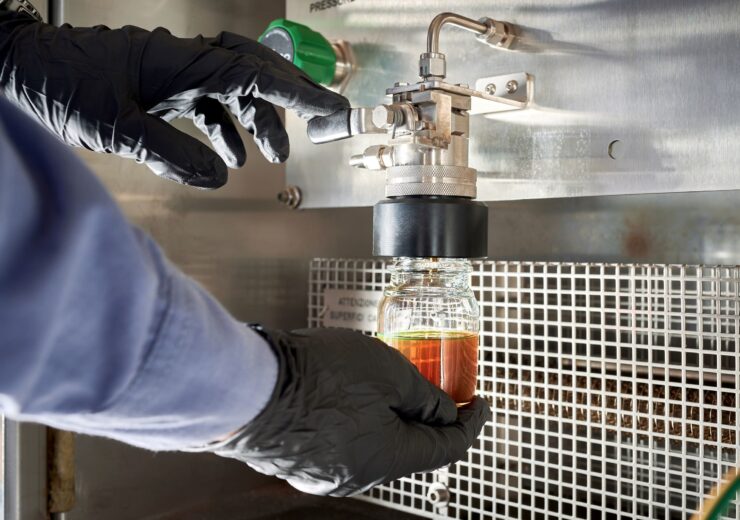 The plant will convert mixed plastic waste into pyrolysis oil for the production of new plastic materials (Credit: LyondellBasell)

Dutch chemical company LyondellBasell has announced its decision to construct an advanced recycling plant at its site in Wesseling, Germany.

LyondellBasell expects to make a final investment decision by the end of 2023 and aims the production by 2025-end.

According to the firm, the plastic waste feedstock to the plant will be provided by a previously announced German joint venture, Source One Plastics.

The plant that Source One Plastics plans to construct will be used to recycle the amount of plastic packaging waste generated by about 1.3 million German citizens annually.

The chemical firm said that the waste includes materials such as multi-layered food packaging items or mixed plastic containers that are typically not recycled today.

Upon completion, the plant will have a capacity of 50,000 tonnes per year. The feedstock produced will be converted into new CirculenRevive polymers for use in applications such as food packaging and healthcare products.

“This high yield, differential technology will allow us to convert plastic waste into pyrolysis oil and pyrolysis gas for use in our crackers as feedstock leading to the production of new plastic materials.

“Solid process residues can be re-used or consumed in other applications, making this technology an energy efficient, zero waste process for the recycling of plastic waste”.

MoReTec technology can recycle the majority of plastic products, including mixed plastic containers and multi-layered food packaging, the company said.

The reactor unit decomposes polyolefin-based plastic waste for high-quality feedstock usable for the production of new plastic materials at the LyondellBasell polymer plants.