Heathrow aims to divert nearly 5,000 tonnes of cabin waste from landfill or incineration to recycling plants 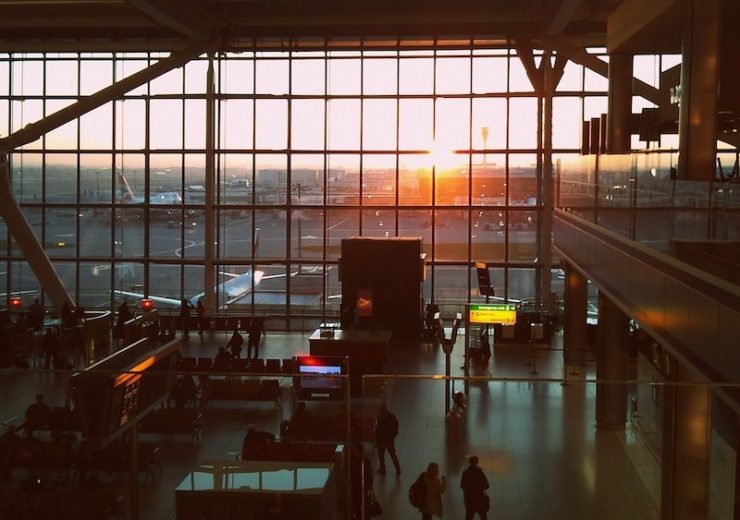 London Heathrow Airport is launching the trial to improve recycling rates across the UK’s busiest facility.

In what it claims to be a first for the UK, the airport will bring in new technology that could turn unrecyclable passenger waste into furniture, uniforms and alternative fuels.

The new recycling unit, which would be able process up to 5,000 tonnes of non-recyclable plastic once scaled, is currently being tested and could allow the business to recycle 100% of its on-airport plastic waste.

This new system has been developed jointly by University College London (UCL) and Sheffield-based company, Catal, which won the airport’s Innovation Prize competition.

“Tens of thousands of tonnes of it are produced by UK air passengers every year which is something we must tackle.

“That’s why we’re helping to fund this R&D project which could make Heathrow the first UK airport to be able to recycle all plastic waste generated at the airport.

“Coupled with new regulations from Government on processing cabin waste, it would create a step-change in how airports across the UK manage plastic waste – giving passengers the confidence to travel knowing their plastics are sorted.”

What is the recycling system that has been developed by UCL and Catal?

Currently Heathrow recycles close to 50% of airport and aircraft cabin waste, but regulations mean cabin waste from international flights has to be disposed of through incineration or landfill.

The new pilot plant could enable this material to be turned back into is original oil state ready for recycling.

It could also help to salvage aircraft cabin waste should the government review and adopt a more risk-based approach to what is found on international flights.

Heathrow intends to work with UCL and Catal to implement the research and development process into the unit this autumn, giving the developers a cash boost of £30,000.

The pair are planning a roll-out commercial units to other airports by 2025.

“Our concept has the potential to turn this problem on its head.

“We are excited to partner with the UK’s biggest airport and look forward to making a real sustainable impact across the aviation industry and beyond.”