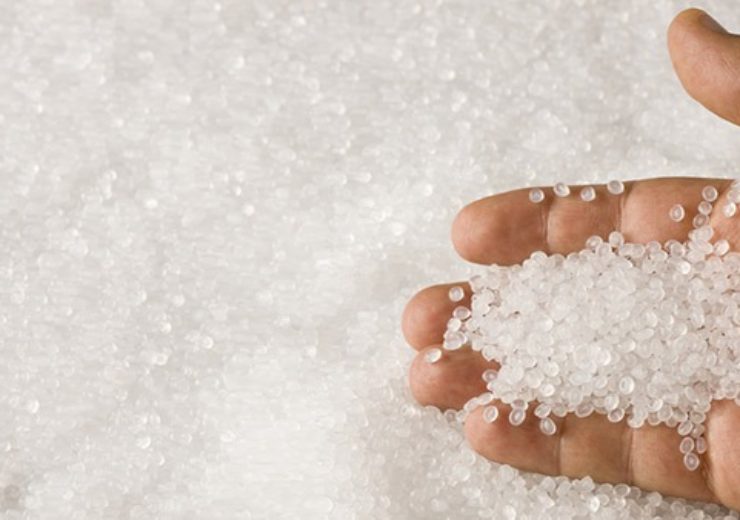 The European Bank for Reconstruction and Development (EBRD) has agreed to provide up to €125m ($138.7m) funding to Polish chemical producer Grupa Azoty for the construction of a new production line.

To be located in Police, a town in north-western Poland near the border with Germany, the facility will include a fully integrated propane dehydrogenation unit as well as a polypropylene unit to produce propylene and polypropylene.

The bank said that the total cost of the project is $ 1.8bn and the other financing partners include Hyundai Engineering, the Korean Overseas Infrastructure & Urban Development Corporation and Grupa Lotos.

EBRD manufacturing and services director Frederic Lucenet said: “It is important to us that the proposed new process technology aligns with the EU Taxonomy for sustainable finance under the European Green Deal.

“The project also benefits from Grupa Azoty’s commitment to obtaining energy from renewable sources, to developing a low-carbon pathway and to reporting under the guidelines of the Task Force on Climate-related Financial Disclosures.

“We are also pleased to see that Grupa Azoty will be the first Polish representative on the European Circular Economy Stakeholder Platform.”

The new integrated unit will use the new process technology, which aims to reduce the overall carbon intensity of propylene production and also to reduce emissions during the production process.

EBRD said that the unit will be the second in the European Union and the first in the EBRD regions to apply the new process technology.

Additionally, the funding from the bank will allow the chemical company to open new lines of production with higher margins.

Construction of the new integrated unit is to reduce dependence on the cyclical fertilisers market and to strengthen the company through diversification of its business.

In 2018, EBRD has agreed to provide a five-year KZT700m loan to packaging producer Intellpack in Kazakhstan.

Braskem advances in research into chemical recycling of plastics