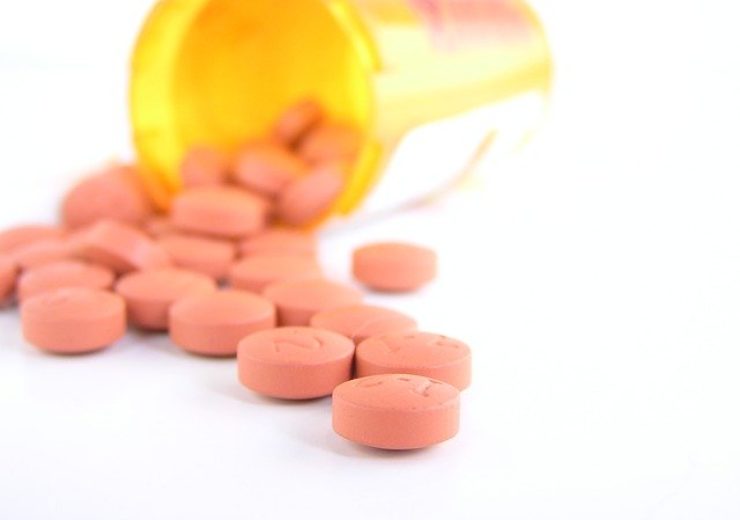 Boehringer Ingelheim will leverage the full spectrum of functionality within NiceLabel LMS, including the built-in label designer to design label templates.

“It has a great track record of selecting best-of-breed IT systems, so we’re pleased that it has selected NiceLabel as its global labeling system-of-choice.”

The label management system will help the pharmaceutical company to make label changes faster which can save time and resources previously dedicated to manual quality assurance tasks.

Boehringer Ingelheim has also integrated the LMS with its ERP system, SAP ECC, which offer the gives the German pharmaceutical firm a centralised way of updating label information.

It has also leveraged NiceLabel ABAP package (SAP connector) that streamlines and speeds up the integration.

Initially, the drug company has installed LMS at its production sites in Ingelheim, Germany and Sant Cugat, Spain and now it plans to expand to other sites across the world.

The company will implement the system in Dortmund, Germany and Koropi, Greece and both implementations are planned for non-production processes, such as warehousing and quality management.

In October this year, NiceLabel has launched the second version of its ABAP package to optimise labelling process.

The latest version will support both SAP ECC and SAP S/4HANA technologies enabling firms to fully digitise the labelling process and reduce both labelling errors and shipping delays.