The deal will enable the new entity, Ardagh Metal Packaging, to become a public listed company and list its shares on NYSE 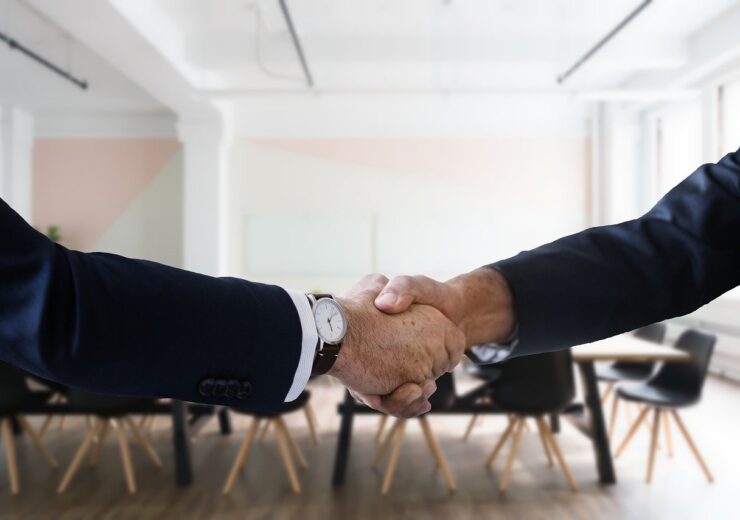 Ardagh Group will hold nearly 80% of the stake in the new entity. (Credit: Tumisu from Pixabay)

Luxembourg-based packaging firm Ardagh Group has agreed to merge its metal packaging business with Gores Holdings V in a deal that values the new entity at $8.5bn.

Gores Holdings V is a special purpose acquisition company sponsored by an affiliate of The Gores Group.

The deal will enable the new entity, Ardagh Metal Packaging, to become a public listed company and list its shares on the New York Stock Exchange (NYSE) under the new ticker symbol “AMBP”.

Based in Luxembourg, Ardagh’s metal packaging business operates 23 production plants in Europe and the Americas. It has about 4,900 employees and reported revenues of $3.5bn in 2020.

Ardagh stated that additional investors have committed to buy 60 million shares of Ardagh Metal Packaging for $600m in a private placement.

The transaction also includes up to $525m in cash from Gores Holdings V’s trust account.

As part of the deal, Ardagh Group will hold nearly 80% of the stake in the new entity and receive up to $3.4bn in cash transactions.

The investors in the private placement will hold about a 10% stake in Ardagh Metal Packaging while Gores Holdings V’s stockholders and its sponsor will hold approximately 10% interest.

Commenting on the merger deal, Coulson said: “We are delighted to partner with Gores Holdings V to create a NYSE-listed pure-play beverage can business of scale with impeccable ESG credentials, and we intend to remain a committed, long-term majority shareholder of AMP as it continues its growth journey.”

Graham said: “Over the past five years, our metal packaging business has grown its position as one of the world’s leading beverage can producers through our agility and foresight in tapping into emerging consumer and market trends.

“Our accelerated growth strategy is timely and deepens our connection with our customers as demand for sustainable beverage cans continues to grow.”

The deal is expected to be completed in the second quarter of 2021, subject to receipt of Gores Holdings V stockholders’ approval.

The Gores Group chairman and CEO and Gores Holdings V chairman Alec Gores said: “Ardagh Metal Packaging has solidified its position as a clear leader in sustainability. The company has an entrepreneurial owner-manager culture that has led to a successful transformation underpinned by powerful industry dynamics.”

Upon closing of the deal, Ardagh Group will retain 100% ownership in its glass-packaging business as well as its 42% stake in Trivium Packaging apart from its holding in Ardagh Metal Packaging.

Ardagh Group stated that it will use cash proceeds from the transactions to reduce its net debt.