The void message is revealed upon removal, and also appears on the backend of the removed seal 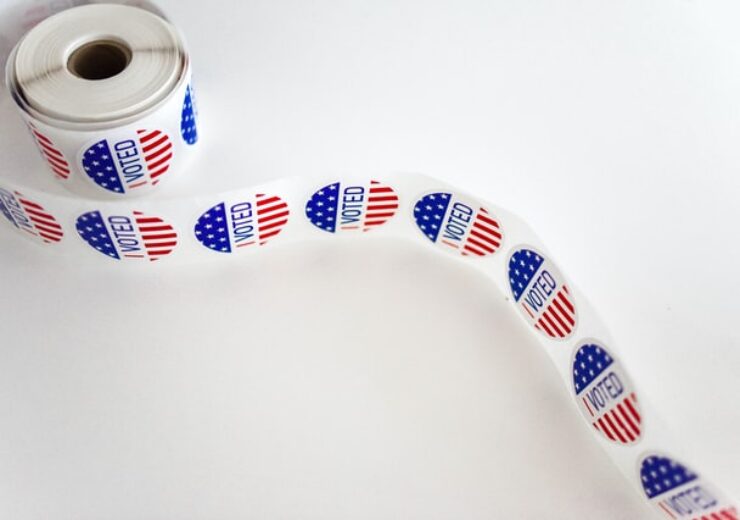 Those in heavy industry and shipping understand that product integrity is critical. Void seals are a useful security tool that allows tampering or unauthorized opening of a product or packaging to be easily identified. This is due to the “VOID” warning that appears following removal of the void seal. Void seals are a valuable tool in the shipping industry, as well as any organization handling products in danger of counterfeit. There are a variety of different void seals, so selecting the right seal that best fits your organization’s security needs can take some consideration. Cable seals supplier, American Casting & Manufacturing, shares three types of void seals to add to your security regime.

1. Nonresidue Void Seals: Nonresidue void seals reveal a hidden void message on the seal itself, rather than leaving behind a physical void message on the applied surface. This means tampering is clear on the label’s removal, without leaving a sticky residue like other void seals. The nonresidue void seal is especially useful in industries than require the removal and placement of void seals frequently, such as transportation, election ballot boxes, safety fixtures, and computer set-ups. This prevents the build-up of residue and maintains a clean, clear surface for the purpose of void seal reapplication.

2. Residue Void Seals: Residue void seals leave behind a void message on the applied surface. The void message is revealed upon removal, and also appears on the backend of the removed seal. Residue void seals are the perfect-tamper evident security tool for any industry that wants to ensure the safety of products, such as the pharmaceutical and retail industries. Once removed, it’s clear that a product or its packaging has been opened or tampered with, making this kind of label perfect for these uses.

These three different types of void seals each have their unique features and industry purposes, but their essential function never changes.