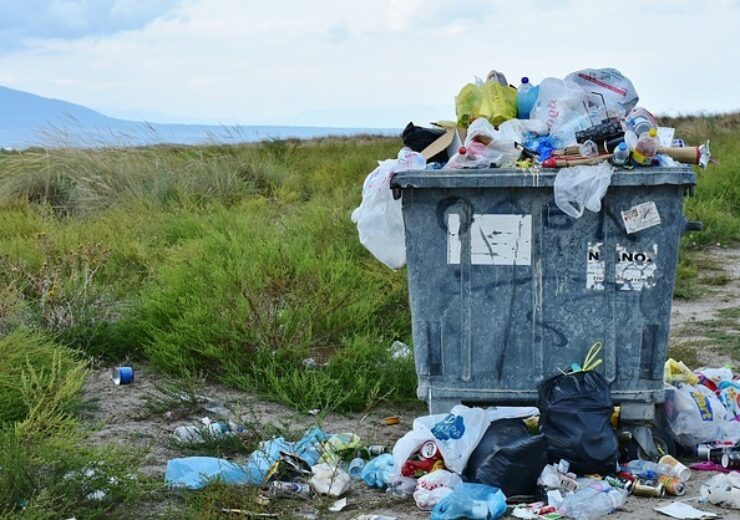 Four of the leading players in polystyrene production and recycling have initiated a Non-Disclosure Agreement to explore and optimize advanced recycling technologies for polystyrene, such as depolymerization. The agreement will accelerate steps by the industry to reduce plastic waste by creating a more circular economy for polystyrene.

Agilyx, the pioneer in chemical recycling of post-use plastic streams, will collaborate with leading polystyrene producers AmSty, INEOS Styrolution and Trinseo to identify and develop the best design and supply chain approach to produce new high-value recycled products from polystyrene waste. Agilyx’s approach builds upon the intrinsic properties of polystyrene to allow the production of even food grade material from polystyrene post-consumer waste.

Dr. Randy Pogue, President and Chief Executive Officer, AmSty, commented: “We hope to signal to the industry, in particular to companies along the value chain in a circular economy, that we are very serious about circularity for polystyrene. Since 2018, AmSty and Agilyx have already worked together in our joint facility in Tigard, Oregon, using Agilyx’s breakthrough pyrolysis technology. We are delighted to see Agilyx join our program and couldn’t imagine a better partner.”

Dr. Alexander Glück, INEOS Styrolution, added: “Recycling of plastics is a challenge that crosses company barriers and we believe that cooperation will be key to successful implementation and further development of recycling programs. We are very pleased to have so much expertise come together and we also encourage partners from other parts of the value chain to join our effort.”

“Circularity of polystyrene allows us to take advantage of the benefits of the material while reducing the impact on the environment to a minimum”, said Nicolas Joly, Vice President Plastics & Feedstocks, Trinseo. “Polystyrene is an ideal material for the recycling future, and it’s a strong sign that this group of companies has agreed to drive this future.”

AmSty, INEOS Styrolution and Trinseo have signed a Joint Development Agreement (JDA) to accelerate the introduction of circularity for one of the most recyclable polymers, polystyrene. The JDA targets advancements in all technical aspects to enable scaled investment in advanced commercial recycling solutions and optimize recycling technologies for large-scale commercial use.