Several factors contributed to the launch being postponed: official procedures in particular caused significant delays. In addition, market-related bottlenecks in the supply chain for the new building have led to further postponements within the project 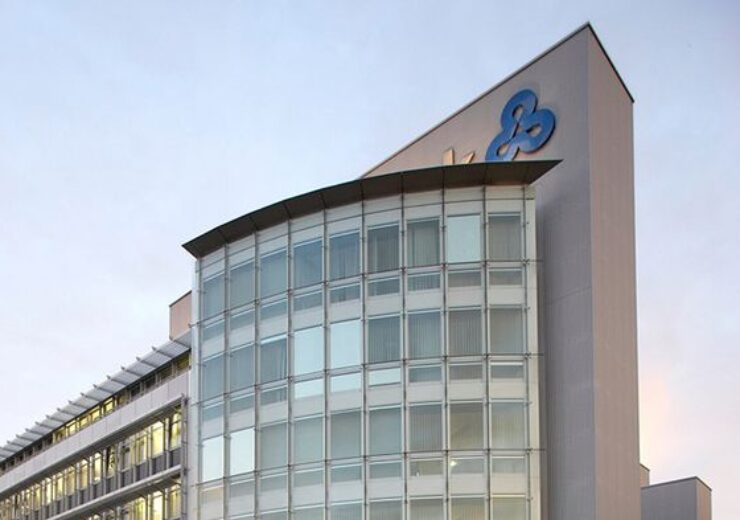 Start of operations in the new plant near Milan is expected to be postponed until the second quarter of 2023. (Credit: Vetropack)

Vetropack Holding Ltd, one of the leading manufacturers of glass packaging in Europe, announces: Start of operations in the new plant near Milan is expected to be postponed until the second quarter of 2023. This is largely due to delays in the supply chains for construction material. Delivery capability to customers will, however, be assured. As a result of the extended project duration and drastically rising prices for raw materials and energy, the Group expects significant additional costs.
“It is becoming increasingly clear that we will not be able to complete the construction of our new production facility in Italy either on time or within the planned budget,” explained Johann Reiter, CEO of Vetropack Holding Ltd. “Despite the delay, we will continue to push ahead with the completion of the new plant at full speed: The Italian market is of great importance to us and, with its many global brands, plays a central role in our strategy.”

Several factors contributed to the launch being postponed: official procedures in particular caused significant delays. In addition, market-related bottlenecks in the supply chain for the new building have led to further postponements within the project.

“These are factors that we as a company have little or no influence over,” said Johann Reiter. “We have, however, positioned ourselves in such a way that we can react quickly to changes and thus ensure our ability to deliver for our customers. Nevertheless, the extended project duration has a negative impact on costs: the problems in the supply chains, but also the enormous increases in prices for raw material and energy will cause additional costs. As a result, the planned budget is no longer sustainable and will increase to more than € 400 million. The financing of the project is secured in any case.”

“We are convinced that we will recoup the additional costs in the medium term through the new plant,” said Johann Reiter. “The decision for Boffalora as location as well as for the investment in this greenfield project remains the right one. It is going to be a state-of-the-art, highly efficient production facility that will open up additional growth opportunities for us in the Italian and neighboring markets.”

Vetropack Italia S.r.l. has been a subsidiary of the Vetropack Group since 2015. However, its history in glass manufacturing dates back to 1960. Since the current site in Trezzano sul Naviglio will not be able to meet Vetropack’s ambitious goals in terms of quality and sustainability in the long run, the Group has decided to build a new production facility in Boffalora sopra Ticino near Milan. In the future, production there will be more flexible and individualized on the one hand, and more resource-efficient on the other. The new facility, which is being built on the site of a former paper mill, will cover an area of 347,000 square meters.