The cost of counterfeited goods

Retail industry estimates put the annual cost of counterfeit goods in the hundreds of billions of dollars, at 5-7% of global trade. The alcoholic drinks industry is at the heart of the matter, and brand security in packaging now joins recyclability and materials innovation as a big issue in the sector. Loch Lomond Group's Bruce Davidson examines the targeting of Glen's Vodka by counterfeiters, and David Gooder of Jack Daniel's shows us the politest response to pirates. 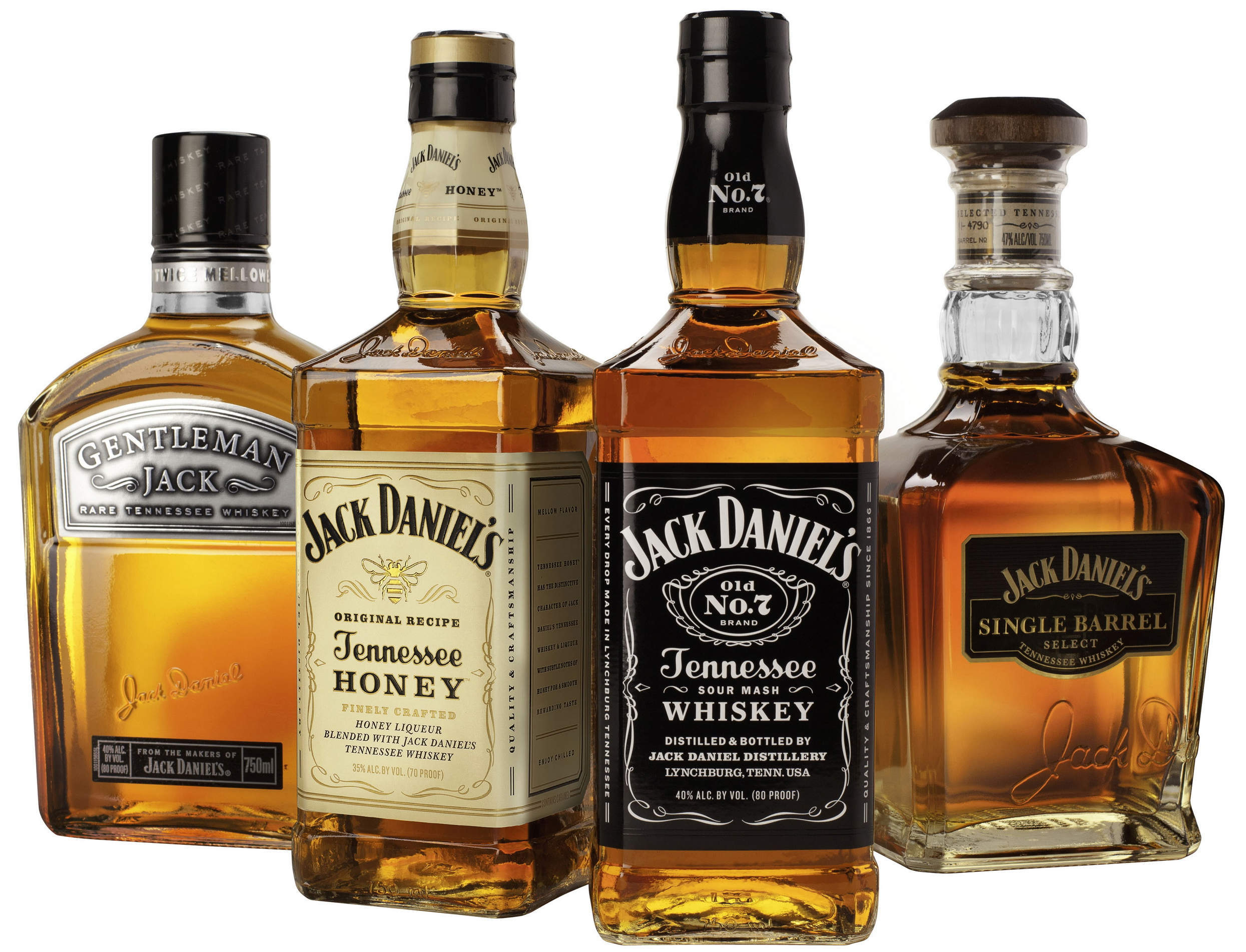 Alcohol products are regarded as prime targets by counterfeiters due to their relatively high retail and resale values. In fact, the most commonplace infringement is the refilling of original bottles with weaker, poorer quality substitutes. Since food and beverage products are intended for human consumption, sub-standard counterfeit items can have damaging health effects on their victims. In response, the beverage industry has implemented technological solutions in its brand protection strategies.

Frustratingly, these industries typically struggle to stay one stage ahead of the counterfeiters, as improvements in technology make manufacturing, computing and printing technologies more readily accessible and less expensive to criminals. The fight is on to apply authentication and tamper-evident packaging across the sector, to protect consumers and brands alike.

Using overt and covert security measures in conjunction is one of the most successful methods companies can employ to protect their goods and make forgery almost impossible. But if unchecked, fake goods can slip into the beverage supply chain and damage brand reputations.

Earlier this year, a counterfeiting threat forced Glen’s Vodka, owned by Loch Lomond Group, to review its labelling processes. Fake bottles were discovered on sale at various locations across the UK, according to the Food Standards Agency (FSA) – mostly at small independent retailers in the north of Scotland, London and the Midlands. At the end of last year, similar fakes were seized in Luton. A Europe-wide police operation uncovered a huge counterfeit setup in Derbyshire, with 20,000 bottles and a sophisticated system to support the distillation of antifreeze for use in the spirits.

Loch Lomond Group business development director Bruce Davidson points out that this is an "industry issue" and that many brands are facing up to the problem. Davidson confirms that he is working closely with the FSA and local councils on strategies to tackle the threat, and highlights the importance of cooperating with testing procedures.

"As part of our general brand development, we are also updating our brands with bespoke bottles and embossing," Davidson says. The idea is to make it easier for customers to discern what is authentic and what is not.

Unique labels
For wine and spirits labels, Secure Label enables the brand-owner to authenticate and control their distribution network by identifying all attempts of diversions of their products, equipping them to cut back revenue losses significantly. One such system uses an artificial cork called SmartCorq, which can be decoded by producers, distributors or retailers with a proprietary reader unit. SmartCorq was trialled by Italian wine producer Arnaldo Caprai, which used the RFID-embedded stoppers for its most expensive wines.

Other options include variable data printing, which can mark individual labels with a unique number, alphanumeric code, barcode or image; lenticular watermarking, designed to print tailored graphics that can only be seen through a UV source; and micro-text, which creates text and code that can be detected only with a loupe magnifier. Many wineries were slower than other industries to embrace secure packaging, while premium rum producers were early adopters, as they were some of the first to be affected.

The lower demand from wineries in California, for example, was down to relatively low-volume production in the region, and the fact that most vendors sold their wares through a long established mailing list with controlled distribution. It was rare for the wineries to take action until they realised the extent of the impact on their bottom lines – despite the common knowledge that counterfeiting and diversion of alcoholic beverages is one of the largest categories of brand theft.

Cartons work for wine
The shift from glass bottles to cartons and other formats creates even more possibilities for securing packages. At the most basic level, the closure packaging for wine is designed to keep the wine in, and light and oxygen out; but new wine packaging is redefining the industry. In recent years, there has been much innovation in the packaging of wine – first pioneered by the bag and box, then in closures with a screw cap, and recently in PET and cartons.

Cartons are successful as they are easy to pop into a bag and take out of the home without the risk of breakage. Another benefit is the environmental aspect, as in most US states, cartons can be recycled. Most of the weight of the carton is furthermore from fibreboard from sustainable forestries, so there is very little carbon footprint compared with the glass bottle. The display of cartons on the shelf opens up a new world to draw in consumers, meaning a lot of eye-catching designs have been launched.

Cost savings mean more money to invest in security. The Three Thieves entrepreneurs – Roger Scommegna, Charles Bieler and Joel Gott – got together in 2001 to find great wines to sell at low prices, and eventually formed Bandit Wines, which uses ecosmart containers. "Because we’re able to save money on glass and cork, we have more cash to invest into the quality of our wine," says Bieler. For Bandit, it was all about price and convenience – but taste isn’t compromised, as seen in the widespread adoption by pinot grigio, chardonnay, merlot, cabernet and California’s Napa.

Jack’s gentlemanly approach
Brand security extends to IP protection, but this calls for a degree of sensitivity and proportionality according to the case; a heavy-handed approach might bring a harsh public reaction that can backfire on the vendor. Jack Daniels famously wrote the "most polite" letter of all time to an author who used unauthorised branding on the cover of his novel. Jack Daniel’s Properties chief trademark counsellor David Gooder offered a small sum to Patrick Wensink to republish his book Broken Piano for President with different graphics.

Gooder explains that Jack Daniels identifies "hundreds of infringements around the world" ranging from the ‘professional counterfeiter’ to the ‘misguided fan’, who mistakenly believes that their actions can’t possibly have a negative impact on the image of the company. "When it is the latter situation, we like to take a step back and have a conversation with them. There is no point using a sledgehammer to crack a nut," he adds, referring to Wensink’s offending novel.