Removing wrapping from multipacks puts Tesco ‘a step ahead of its rivals’, says retail analyst 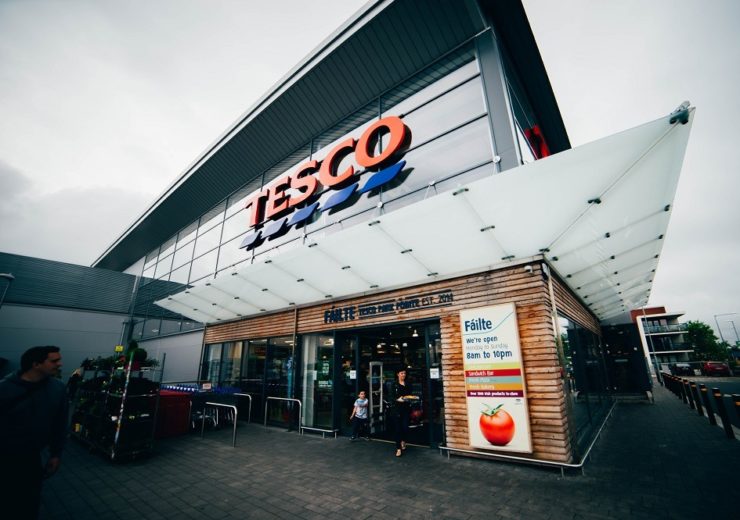 Tesco expects the move to eliminate 67 million pieces of plastic from its UK stores (Credit: Pexels)

Tesco’s pledge to remove plastic wrapping from all of its tinned multipack products puts the firm a step ahead of its rivals when it comes to tackling such waste, says a retail analyst.

The UK supermarket believes the move will eliminate 67 million pieces of plastic from its stores.

Thomas Brereton, a retail analyst for market research firm GlobalData, says this shift will be lauded by 60.7% of shoppers who see sustainability as an important issue when it comes to food purchasing decisions.

He said: “Tesco’s latest move is a step ahead of its rivals and a step in a different direction.

“While this is one announcement of many in a grocery industry that is awash with retailers declaring new sustainability policies, this move stands out as having the potential to drive significantly more tangible change — even at the threat of upsetting convenience-focused shoppers.”

Tesco’s ‘unapologetic infringement on consumer convenience’ will be ‘beneficial’

Currently, 183,000 tinned multipacks are sold by Tesco daily, with more than 40% of customers including them in their shop.

The firm says the change, which will affect all of its multipack products, will help more than eight million households cut the amount of plastic they use.

Brereton believes the move will ultimately benefit the business.

He said: “This is not an optional extra for environmentally-conscious consumers such as remembering to bring your ‘Bags for Life’ or a refillable pasta container when you visit your supermarket.

“With 25.8% of the UK doing most of its weekly shopping at Tesco, the potential upside for the environment is substantial.

“This unapologetic infringement on consumer convenience will largely be beneficial to Tesco.”

Brereton also says the move goes a step beyond work being done in other supermarkets, such as Asda and Waitrose.

Both of these firms are in the midst of testing refill stations, but these haven’t gone beyond a few stores.

Brereton said: “This move will be a swiftly and widely executed strategy, unlike Asda or Waitrose’s refill stations (which currently sit in a small number of sites).

“The policy will be quickly implemented across the whole of Tesco’s 2,658 store network at the start of March.”

Sainsbury’s looking to halve its plastic usage by 2025

This week also saw fellow UK-based supermarket chain Sainsbury’s announce it will invest £1bn ($1.3bn) over the next 20 years to become a net-zero carbon business across all of its operations by 2040.

By the end of 2020, the company will remove all hard-to-recycle plastic from its own-brand ranges, along with pledging to halve its use of plastic packaging by 2025.

Alongside this, Sainsbury’s is piloting a deposit return scheme in five stores.

The firm’s outgoing CEO Mike Coupe said: “We recognise that we have a once-in-a-lifetime opportunity to make the changes needed to help the planet exist sustainably.

“We hope that we can collaborate across industries and sectors to help create momentum and drive meaningful change.”