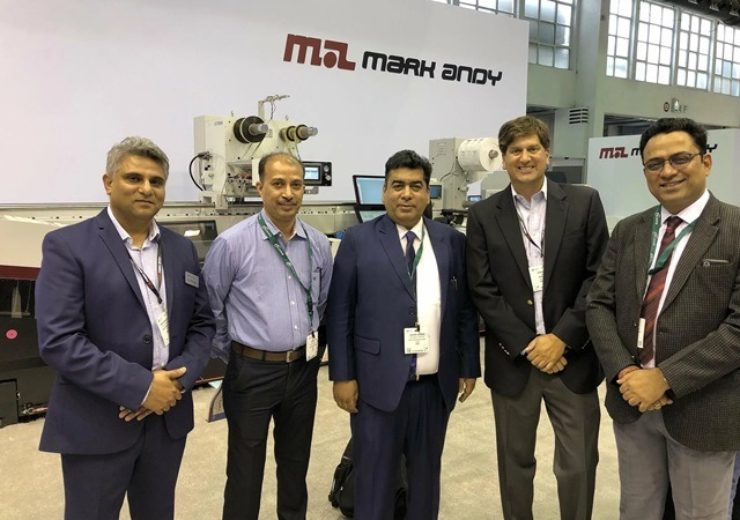 Recently, Zircon has purchased two 17” Performance Series P7E presses, of which one is configured with ten colours and the other with 12.

The firm has also added one Rotoflex DLI, two Rotoflex VLIs and two Rotoflex VSIs to its offline converting and finishing equipment portfolio.

The investment will help Zircon to expand its operations in the global label market, in addition to supporting to expand its facilities’ footprint in India as the firm prepares to open its fifth manufacturing site.

The new facility, which will be situated in Dehradun, is expected to add up to 120 new jobs to their existing 480 staff.

Zircon has purchased the new equipment to focus on the verticals outside of its current specialities such as wine and spirits, home and personal care and security.

The company has also announced the plans to enter into the market of cardboard tube and aluminium foil lidding.

Zircon Technologies operations director Sanjeev Sondhi said: “This grow includes plans to invest an additional six million dollars in capital equipment over the next 12 months to help achieve those projections.”

“We are continuing to do what we have done since the beginning and that is reinvest in Zircon Technologies. To maintain our target growth rate, it was necessary to further diversify our business and that is what led us, again, to the Mark Andy Performance Series and Rotoflex’s customized finishing solutions.”

In August this year, Mark Andy has expanded its digital product portfolio with the introduction of a new Digital Pro product line.