WestRock to buy remaining stake in Grupo Gondi for $970m 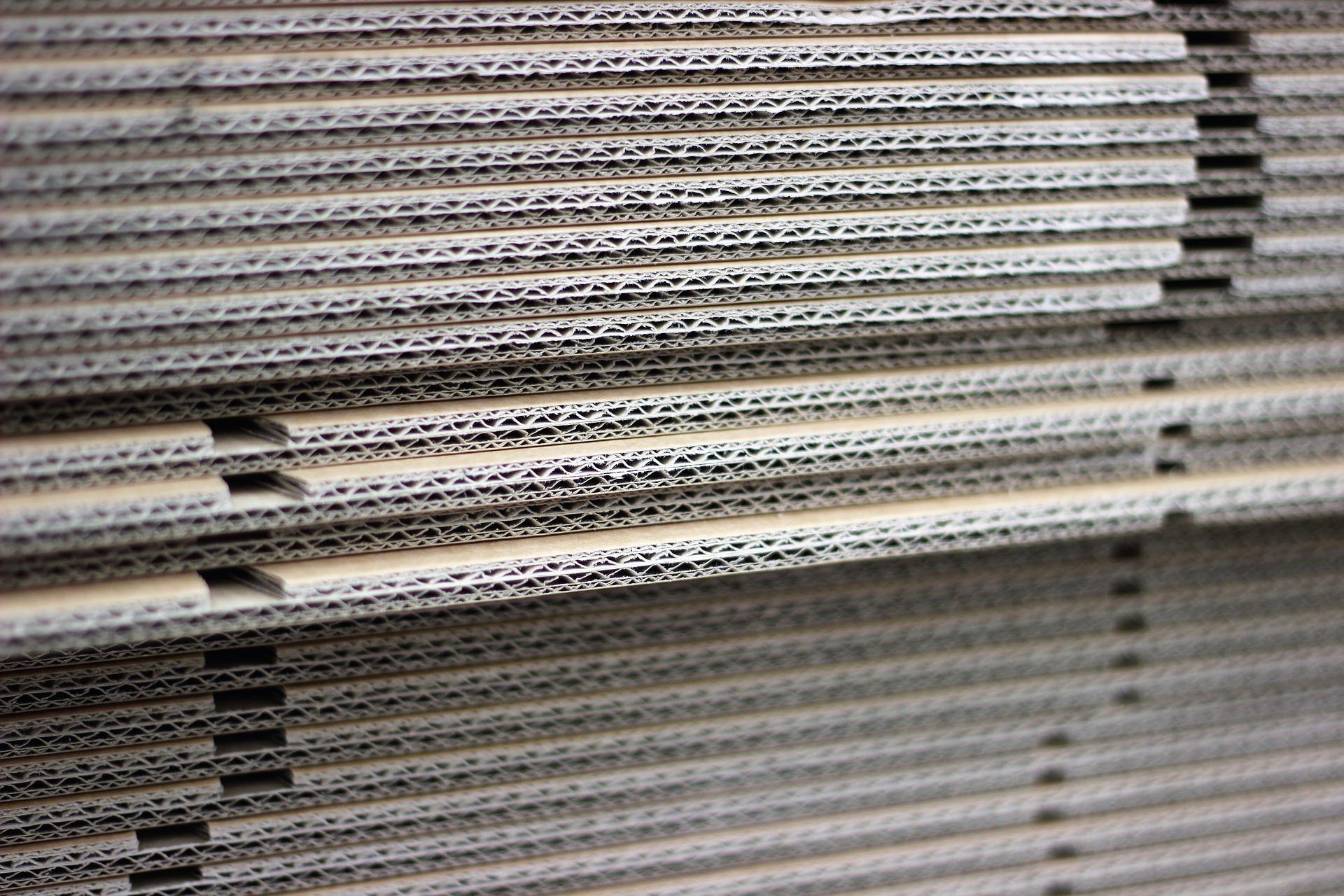 WestRock signed a deal to purchase the remaining interest in Grupo Gondi for $970m. (Credit: Michael Bußmann from Pixabay)

American corrugated packaging company WestRock Company has signed an agreement to purchase the remaining interest in Grupo Gondi for $970m.

The transaction also includes the assumption of debt, representing an estimated implied enterprise value of $1.76bn.

Currently, WestRock has a 32.3% stake in Grupo Gondi.

The tuck-in purchase will provide WestRock with more end market and regional variety, and it will also put the company in a better position to expand in the Latin American market.

Expected to be concluded by the end of 2022, the deal is still subject to several closing conditions, including clearance by Mexican regulatory authorities.

WestRock will finance the transaction using available liquidity and upon completion, Grupo Gondi would be consolidated into WestRock’s financial statements.

“As onshoring continues to grow in the region, WestRock will be well positioned to meet this growing demand with fully integrated operations in Mexico.

“We will also have expanded capabilities to serve customers across many geographies, driving additional productivity and cost savings.”

The estimated immediate accretion to earnings from the transaction is subject to purchase accounting adjustments.

In February this year, WestRock unveiled its plans to build a new corrugated box facility in Washington, US.

WestRock to buy remaining stake in Grupo Gondi for $970m