The move to compostable packaging will replace the current wax-based product that Warburtons use, which is not able to be recycled 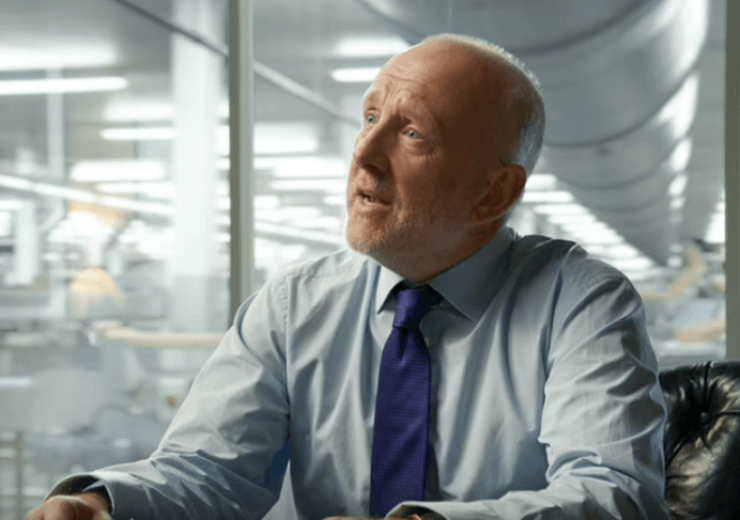 Bread maker Warburtons is on the verge of packaging its bread in compostable packaging, according the family-run firm’s chairman, John Warburton.

Speaking on BBC Radio 5 Live’s breakfast show, Warburton said environmentally-friendly packaging is something the company has been working to find for years.

He said: “We’ve been at it for years now trying to find a sustainable alternative.

“And because our bread’s taller than everybody else’s on the market, if you put that in a bag, it’ll fall over.

“So we hold it in and we hold it tight with wax paper, it became a bit like selling another brand that used to originally come in glass bottles and now is in PET or cans.

“It’s a bit of an iconic part of what we stand for but it was done to hold the product secure.

“It’s not recyclable, but we are almost at the point of being able to produce a vegetable-based compostable one.

“But these things take a long time, but we’re almost there.”

We need to get people to recycle, says Warburtons chairman

Its imminent move towards compostable packaging is part of the company’s move to more sustainable products.

Since 2015, Warburtons has not sent any food or packaging waste to landfill, and is a supporter of circular economy charity WRAP’s Courtauld 2025 Commitment on specific waste reduction projects.

A voluntary agreement bringing together organisations across the food system, Courtuald 2025 has been set-up to make food and drink consumption more sustainable.

Warburtons also works with its suppliers and relevant trade associations to find out how it can make environmental improvements.

As part of this, the company has developed re-sealable packaging products for its sandwich alternative to improve freshness and manage food waste.

Alongside this, its bread bags are not a universal size and instead designed for each bakery product, which cuts unnecessary use of plastic material.

Warburton says, when packaging, one of the company’s key properties is that the product is secure.

He said: “The most important thing to us is to make sure that the consumer buys a securely packaged product that hasn’t been tampered with.”

He also believes that, when it comes to plastics, a critical component to tackling the issue is to get consumers to recycle their waste.

He said: “Everything that we package is recyclable, but we can’t frog match you down to the recycling.”