Wales to ban single-use plastic stirrers, straws and sticks in 2021

The ban on single-use plastic items is part of the country's Beyond Recycling circular economy strategy, which aims to create a zero-waste Wales by 2050 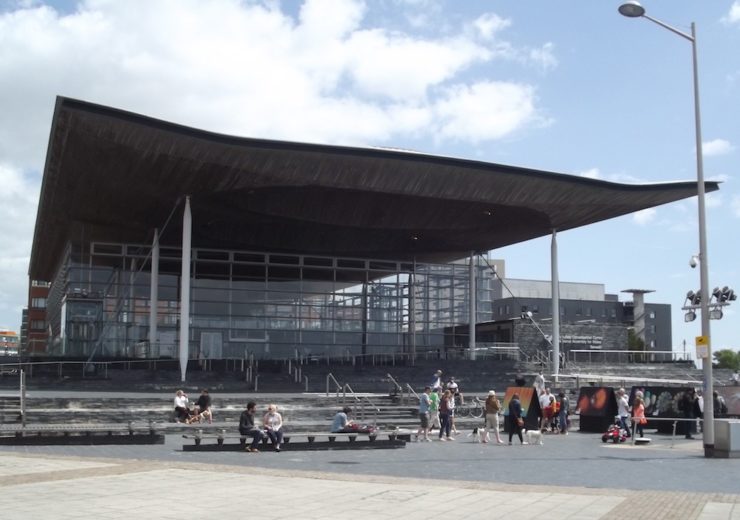 The Welsh government will hold a consultation later this year on the single-use plastic ban (Credit: Flickr/Elliott Brown)

Single-use plastic stirrers, straws and cotton buds are set to be banned in Wales to help the country move towards a zero-waste circular economy.

The restrictions —targeting single-use, hard-to-recycle and commonly littered plastics — are due to come into force in the first half of 2021.

It follows a 2019 study conducted by the Welsh Government, which discovered a large proportion of litter collected from its coastlines and beaches was made up of plastic items.

The new move aims to prevent litter by keeping valuable resources in the system and minimising the amount of waste transported to landfill sites.

The country’s deputy minister for housing and local government Hannah Blythyn said: “The single-use plastics we want to ban are hard-to-recycle and often found on the beaches and seas around our coast, blighting our beautiful country and harming our natural and marine environments.

“It’s vital we don’t throw away our future – which is why we believe taking this direct action will have a significant impact on changing people’s behaviour and make them think about their waste when ‘on-the-go’.

“The measures I am announcing today are part of a range of potential solutions to the plastic problem.

“I am committed to working with stakeholders to understand the impact of this proposal, particularly on any citizens who may be reliant on some of the items we have included, to make sure we get it right.

“We’ll be launching a consultation on the proposals soon, and I want to encourage the people of Wales to share their views with us.”

Other single-use plastic items set to be banned by the Welsh government include plastic plates and cutlery, as well as food and drink containers made from expanded polystyrene.

The new rules are also targeting products from oxo-degradable plastics, which are used to make items such as carrier bags.

This legislation is part of the country’s circular economy strategy “Beyond Recycling”, which aims to create a zero-waste Wales by 2050.

To help these administrations to improve waste collection, the government has provided £1bn ($1.1bn) since 2000 in investment in their recycling collection services.

Alongside this, 13 out of the 22 local authorities currently follow the country’s Collections Blueprint.

This sets out a recommended method for the collection of recyclable, compostable and residual waste.

The consistency of what can be recycled is also a lynchpin of Wales’s waste management system, with items such as glass, paper, card, metal cans, plastic bottles, pots, tubs, and trays all being recyclable across the country.

What is the NextWave Plastics consortium and which companies have joined it?