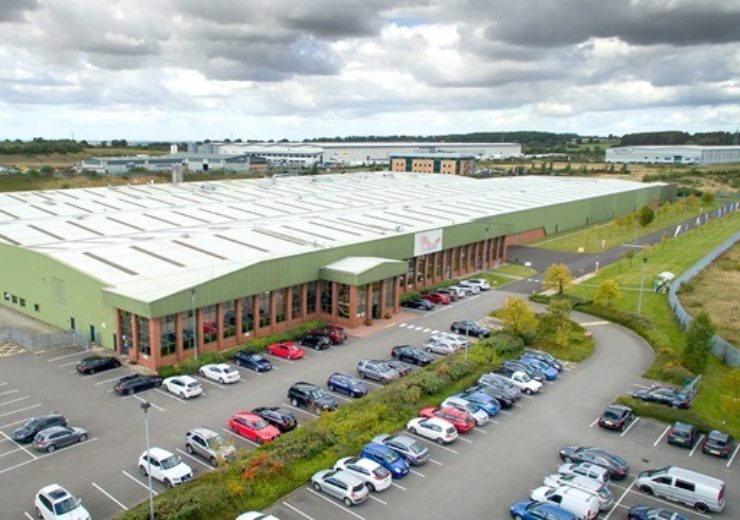 CorrBoard UK has secured a new investment from two of its major shareholders such as VPK Group and McLaren Packaging.

VPK Group has become a majority shareholder in CorrBoard UK by subscribing to new shares, as well as acquiring a stake in former shareholder Garthwest.

McLaren Packaging, one of CorrBoard’s founding partners, has also increased its staking by subscribing to new shares.

The new shareholder structure will offer financial security to CorrBoard

According to VPK, the new shareholder structure will provide financial security to CorrBoard, as well as a determined investment strategy going forward.

VPK Group CEO Pierre Macharis said: “CorrBoard’s modern factory is impressive and with this new investment, strong management, know-how and skills, CorrBoard will continue to operate as an independent unit with a dedicated strategy.

CorrBoard is planning to install a new £1.5m automated palletisation system at its North Lincolnshire facility within a short time.

The company will also make significant IT control system upgrades at the 320,000ft² facility.

CorrBoard Bionergy, a joint venture between Swanline and McLaren, is next to the CorrBoard’s site. It supplies energy to CorrBoard, enabling to manufacture of carbon-neutral corrugated material.

VPK is engaged in the manufacturing of paper and paper-based packaging solutions for various markets, including food and beverages, consumer goods and e-commerce, tubes, and cores.

With an annual turnover of €1.4bn, VPK Group employs more than 6,200 employees at over 65 production facilities in 20 countries.

In February 2019, VPK Packaging Group agreed to acquire European and Chinese businesses of coreboard and tube producer Corenso for an undisclosed sum.