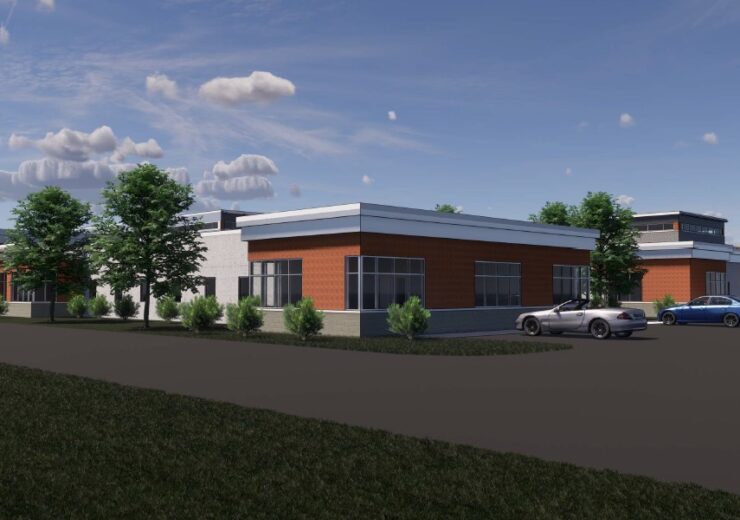 Viking Masek, a leading manufacturer of automated packaging equipment, announced a major expansion of its US headquarters.

The $4 million project officially broke ground in November 2020 with expected completion in July 2021.

“This business expansion is a natural progression for our company,” explains Robb Leonhard, Viking Masek co-owner and Executive Vice President. “It increases our ability to better provide innovative and automated packaging lines from tote to pallet.”

After better than expected growth and nearly doubling its workforce over the last 5 years, Viking Masek has again outgrown its space. The facility was expanded twice before in 2015 and 2016.

“We’ve reached a critical point where we need to maximize our space to keep exceeding our productivity goals and provide space for our growing workforce to succeed,” comments Ty Weinhold, Viking Masek COO. “As we look to the future, our greatest assets are our workforce and our customers, both of which will greatly benefit from these enhancements to our facility.”

“Due to our rapid growth in systems integration and growing demand in food and medical markets, the addition became necessary to accommodate additional team members and production space,” says Rick Leonhard, Viking Masek co-owner and President. “We see no end in sight and expect continued growth in our business.”

When the expansion is complete, Viking Masek’s US headquarters will stand at 91,000 sq ft, increasing its total footprint by 60%.