Ineos will use the UPM BioVerno renewable naphtha in a wide range of plastics used in applications that include food packaging, medical and pipes 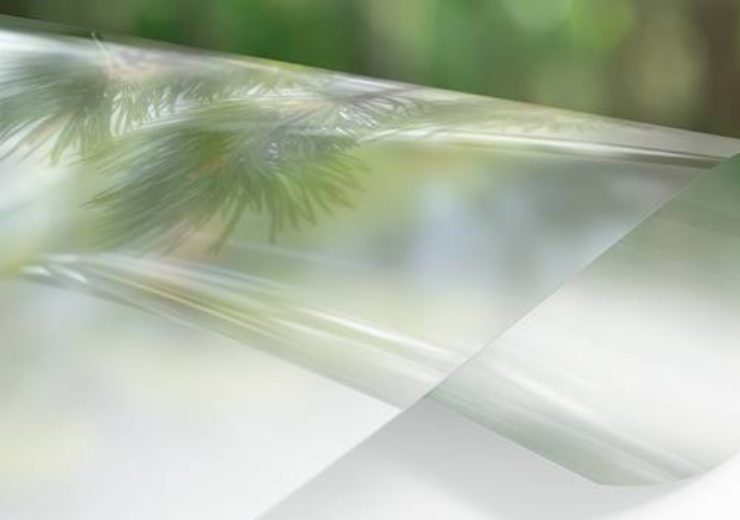 The chemicals company will use the UPM BioVerno renewable naphtha in a wide range of plastics used in applications that include food packaging, medical and pipes.

UPM BioVerno naphtha is produced from crude tall oil, which is a residue of paper pulp production process. UPM produces the naphtha at its facility in Lappeenranta, Finland.

Ineos will also use the raw material for the production of BIOVYN, the commercially available bio-attributed polyvinyl chloride (PVC) that is produced by Inovyn an Ineos Business.

The chemical firm said that the bio-based cracker feedstock, which does not compete with food production, is the production output of UPM Biofuels.

UPM Biofuels sustainability and market development head Maiju Helin said: “The collaboration with Ineos is a great step forward in the bio-economy.

“UPM BioVerno products now help to reduce climate and environmental impacts in an even broader range of applications. Ineos’s and UPM Biofuels’ commitment to RSB certification creates a strong common ground to build on.”

Ineos expects the agreement to support its plans to make plastic from renewable raw materials, which helps to reduce greenhouse gas emissions and support the circular approach to Ineos Olefins and Polymers production.

Ineos Olefins & Polymers Europe North CEO Rob Ingram said: “We are pleased to be working with UPM Biofuels. They place fundamental importance on commitment to innovation and resource efficiency as well as social and environmental responsibility.

“This partnership in combination with RSB certification gives customers the confidence that they are choosing a high quality, sustainable product.”

In November last year, Ineos has teamed up with Viridor to provide a new hybrid plastics range for the customers in Europe.