UPFIELD announces investment of €50m into future of plant-based foods

According to plans submitted to the local Works Council, the intent to open the facility before the end of 2021 is not only a clear demonstration of the company's commitment to the Netherlands, but also to pioneering the development of great tasting food made from plants and sustainable packaging solutions 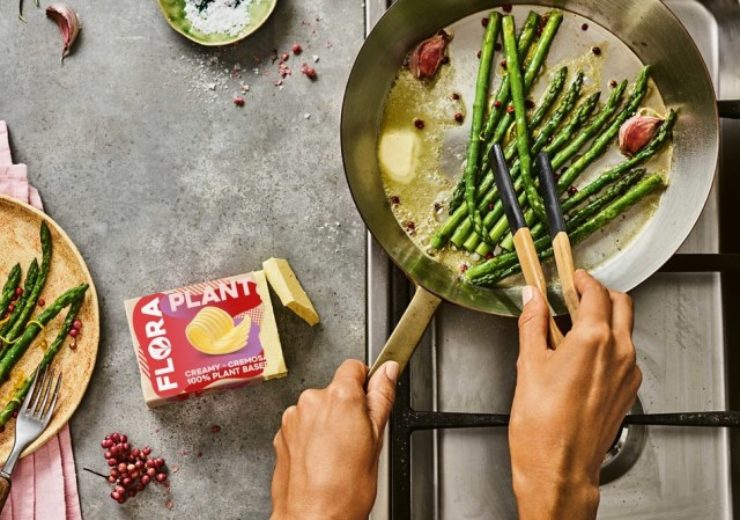 According to plans submitted to the local Works Council, the intent to open the facility before the end of 2021 is not only a clear demonstration of the company’s commitment to the Netherlands, but also to pioneering the development of great tasting food made from plants and sustainable packaging solutions.

Wageningen is already considered the Silicon Valley of the food industry and a world-class location for food innovation. By choosing Wageningen as the location of the new Upfield Food Science Centre, the company will be able to maximize the benefits of the surrounding area including its proximity to The Wageningen University & Research (WUR), which is ranked as the world’s leading University in Agri-Food and serves as the core of a leading Agri-Food Ecosystem.

Commenting on the investment, Group CEO David Haines said, ‘The announcement today demonstrates our commitment to ambitious and pioneering research and development. Our track record is good. Since Upfield was established under two years ago, we have already launched new and industry-leading plant-based cheese, cream, and butter products. The new Upfield Food Science Centre will allow us to accelerate our ambitious agenda and develop even more options so people can enjoy great tasting, natural, plant-based foods that are not only beneficial to their health, but to the planet. As a global leader in plant-based nutrition, we are extremely excited by what this investment means for the future of the category.’

John Verbakel, Chief Research and Development Officer said, ‘Investment in the new Upfield Food Science Centre will give us access to state-of-the art equipment, technology and an inspiring and creative network of individuals and companies, allowing us to really push the boundaries of what we can achieve in natural, plant-based foods innovation. It is exciting to be part of a company committed to such a large-scale investment, which recognizes the importance of food science and plant-based foods.’

Upfield, who are already headquartered in Amsterdam, have also committed to opening a new Global Headquarters office by the end of 2021. The newly built Global Headquarter office will bring together Associates who are currently based in both Rotterdam and Amsterdam. The move will enhance collaboration between Associates currently working at different sites. It will also offer a modern working environment that is reflective of Upfield’s purpose and mission to achieve a better plant-based future.

Plans for both the new Upfield Food Science Centre and the Global Headquarter office were submitted to the Dutch Works Council today, and the consultation process was started.